Green Lantern Will Shoot in Australia 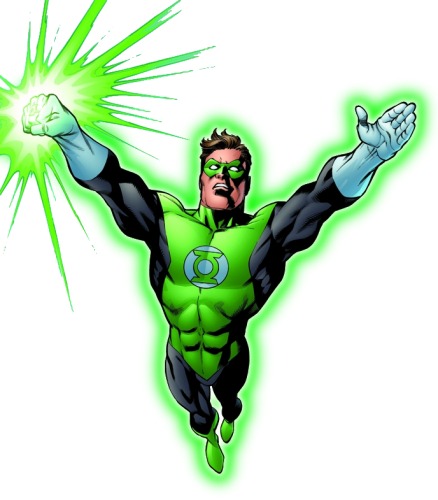 The Hollywood Reporter is confirming that the Green Lantern movie will be shot in Sydney, Australia.Â  Martin Campbell will direct, with the script being written by Greg Berlanti and Michael Green.Â Â  THR says the budget is $150 million, so that should translate into some big screen spectacular effects.

The film goes into production in July, with filming begining in November, with an expected theater release date in December 2010.