I, Frankenstein Shuffles to Theaters 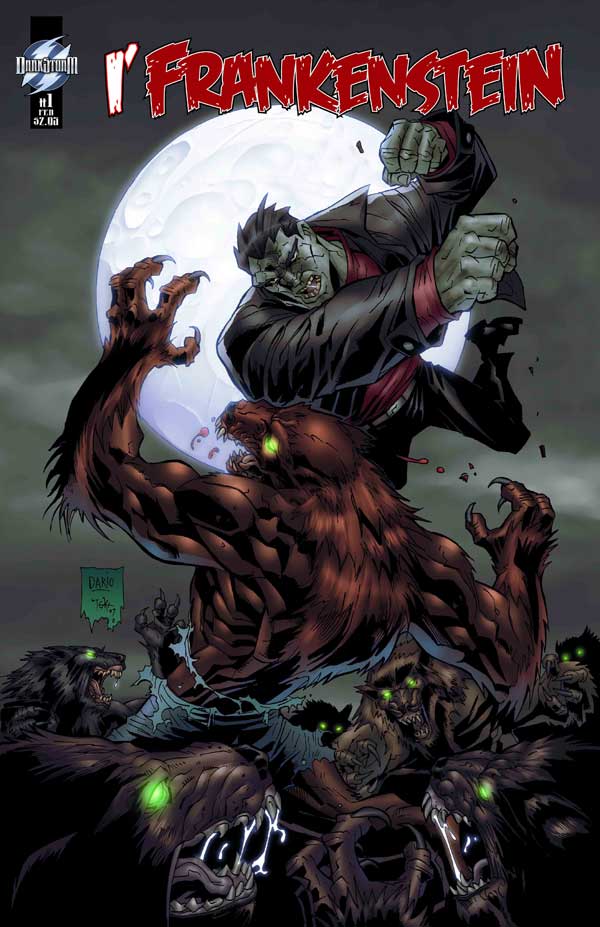 The Hollywood Reporter is reporting that the Darkstorm Comic I, Frankenstein is being adapted into a motion picture. If the comic doesn’t sound familiar to you, that’s because the Kevin Grevioux penned comic hasn’t even arrived in stores yet.

In the story, and presumably in the movie, Frankenstein’s Monster has learned to control his anger, and has teamed up with the Invisible Man to form a detective agency.Â  Apparently Dracula will be the heavy kingpin of crime in the story.

And still no one is interested in my Kung-Fu-Zombie-Western?