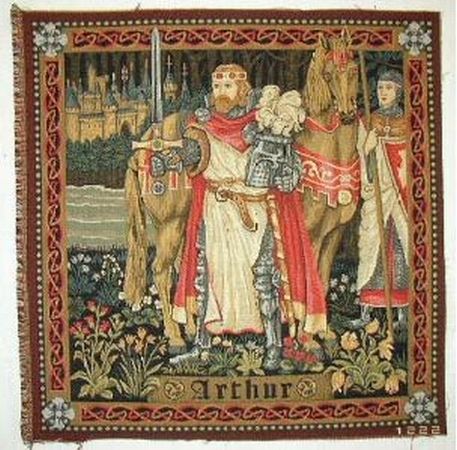 As it continues to move away from the cartoon part of its name, the Cartoon Network has announced it plans on retelling the legend of King Arthur in a live-action movie from Lionsgate Entertainment.

Written by Travis Wright (“Eagle Eye”), the project, tentatively titled “Reborn,” is inspired by the legend of Merlin. It is described as a modern retelling of the King Arthur tale, with archetypal characters from the legend transported to the present.

If the live-action aspect of the Cartoon Network surprises you, the company announced half of its 19 new series announced recently will be live action.