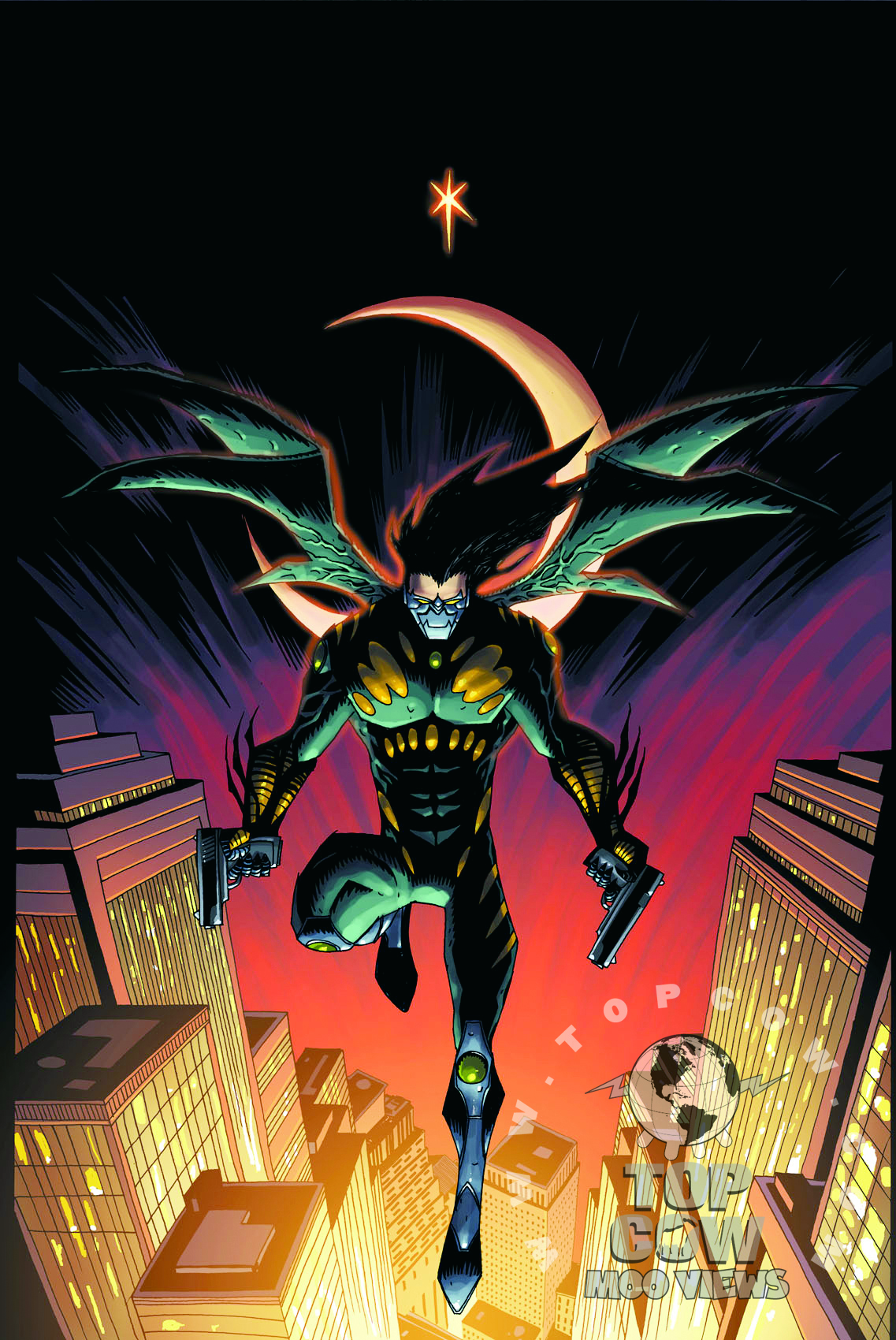 Top Cow Entertainment announced that Nelson Blake II will be the artist for The Darkness #78.Â  The issue is still being written by regular The Darkness scribe, Phil Hester.

The issue, with is scheduled for a June 2009 release, will explore what happens when current Darkness bearer Jackie Estacado becomes fed up with the mysterious Sovereign, who has kept Jackie on a wild goose chase to recover his full power for the past few issues.

Blake was discoverd during a portfolio review by Filip Sablik and Rob Levin, at the the New York Comic Con.

â€œPhil Hester is a rare breed of storyteller in that he gets both the literary and visual side of the medium.Â  You combine that with the fact that he absolutely gets the Darkness and Jackieâ€™s universe and you have a dream project that any artist would be lucky to work on.Â  In the issue we did together, he managed to stuff it full of action, and deliver on character.Â  An absolute blast to draw,” said Blake in a prepared statement.

Take the jump to see some of Blake’s pencil work for the issue. 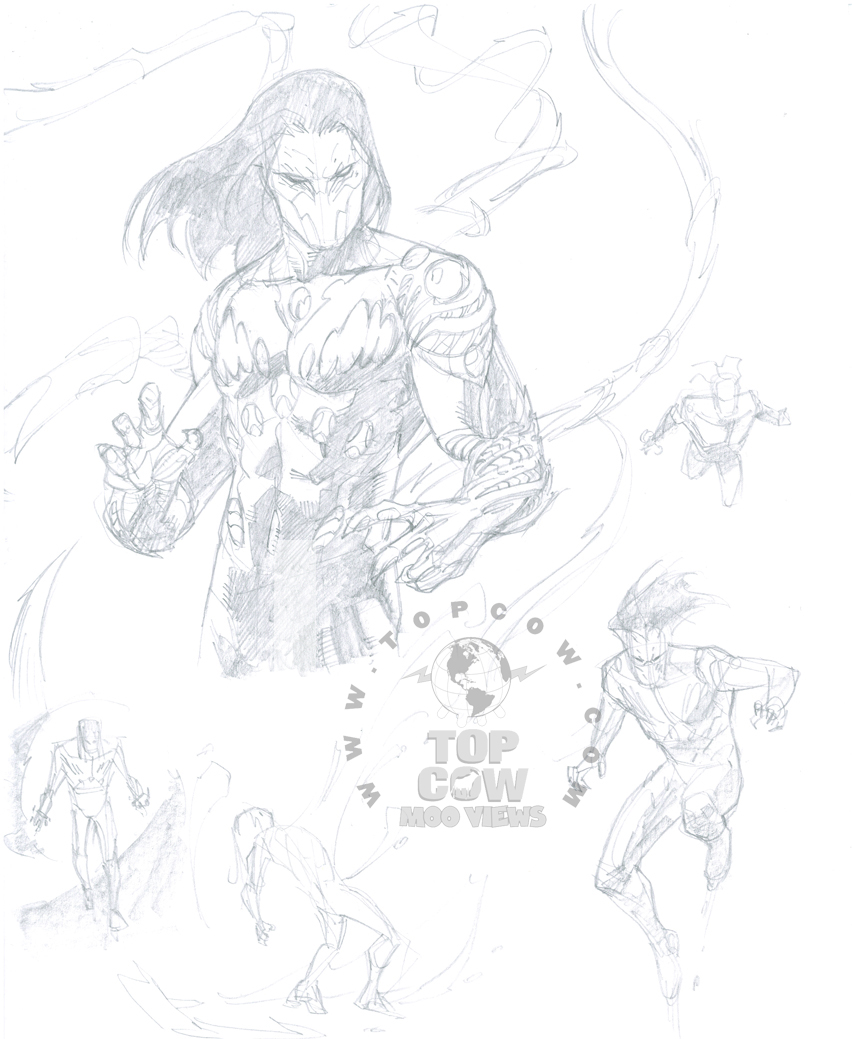