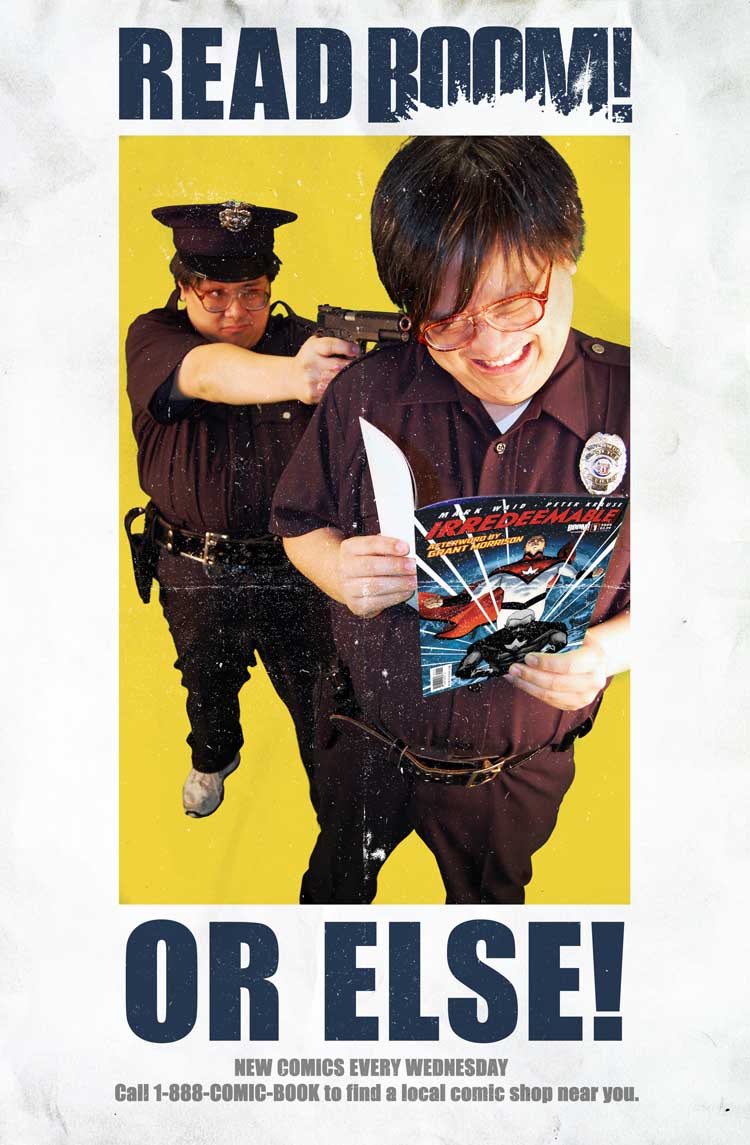 BOOM! Studios proudly announced today that twin brothers, John and Matthew Yuan have officially signed up to be BOOM! Studios’ “unofficial” spokesmen. The long-ranging handshake agreement hatched in a dive bar includes appearances in the “new incredibly charismatic, really, you can trust us” “READ BOOM! OR ELSE” print ad campaign.Â  Both brothers will also be made available for interviews to any and all press outlets.

“Who’s BOOM!?” said John and Matthew Yuan, when contacted for a press release quote.Â  “Get out of our apartment,” said the soon to be award-winning performers.Â  “Seriously.” 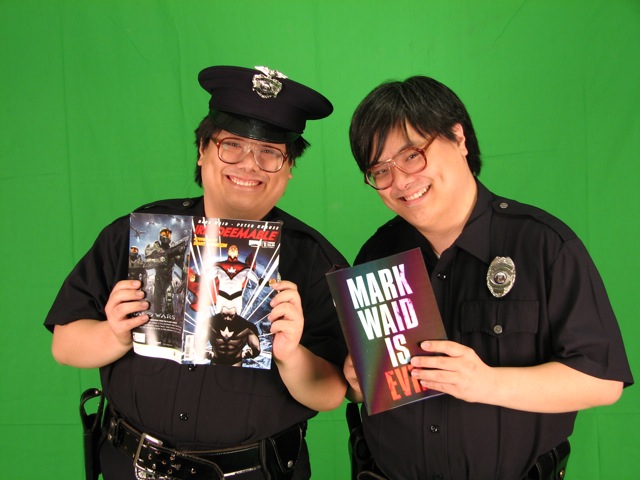 John and Matthew Yuan appear in this weekend’s Seth Rogen topper OBSERVE AND REPORT, in what Daily Variety dubbed as “standout” supporting roles.

“No one ran this press release past me,” Mark Waid said when a BOOM! editorial assistant contacted him.

“Waid’s gonna say that he had nothing to do with this,” said Marketing and Sales Director Chip Mosher, “Truth is, Waid came over to the brothers’ apartment and looked at both of them like he was going to give them a heat vision lobotomy and… well… they just couldn’t say no.”

“Make sure you proof that thing well before it goes out,” company co-founder Ross Richie said.Â  “I love those Yuan guys, they’re a hoot!”Â  Richie is from Texas, where people say things like that.

Other than appearing in this week’s premiere of OBSERVE AND REPORT (interview on YouTube here: http://www.youtube.com/watch?v=I8vPO3bv9-s), the Yuan Brothers are featured on Wired.com in a wide-ranging interview discussing their love of guns and their plans to survive the Zombie Apocalypse, which you can find at this cleverly-placed link we put in here to bump up our internet hits in a desperate hope that Wired.com will notice: http://blog.wired.com/underwire/2009/04/gun-toting-movi.html.

BOOM! Studios is making the twin brothers available to any and all press for interviews until they are tired of talking about how great BOOM! Studios comic books are.Â  If you want to talk to them, just e-mail us at yuanbrothers@boom-studios.com, they’ll be the ones answering all the questions on the other end, not BOOM!’s editorial intern. Promise. 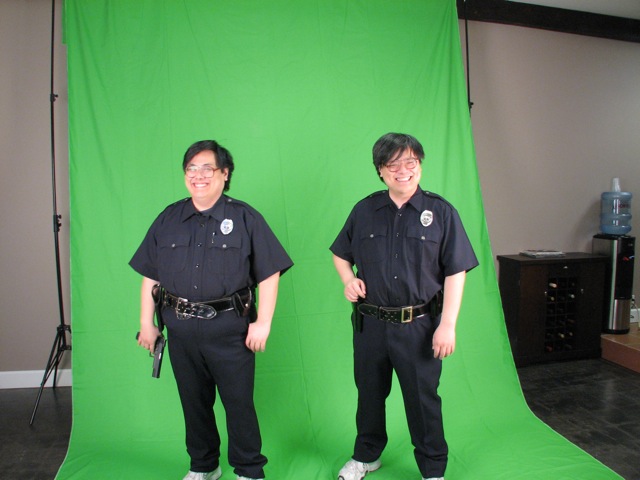 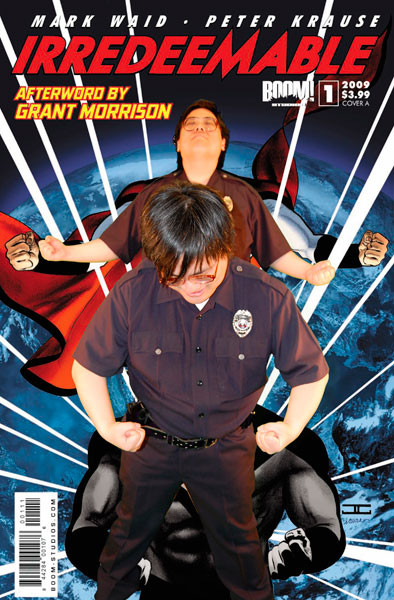 About BOOM! Studios
BOOM! Studios (www.boom-studios.com) is a unique publishing house specializing in high-profile projects across a wide variety of different genres from some of the industry’s biggest talents, including Philip K. Dick’s DO ANDROIDS DREAM OF ELECTRIC SHEEP?, The Henson Company’s FARSCAPE, Pixar’s THE INCREDIBLES, CARS, and TOY STORY, as well as Disney’s THE MUPPETS. Founded by the creator of the TV show EUREKA, Andrew Cosby, and his partner Ross Richie, 2009 marks the company’s fourth anniversary.Â  This summer will see BOOM! entering a co-publishing deal with Fox Atomic, a division of 20th Century Fox.