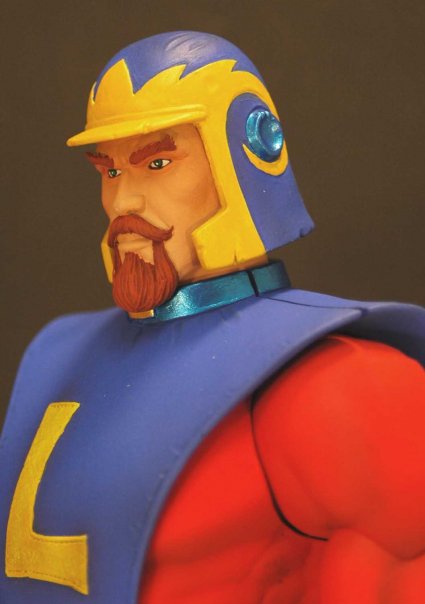 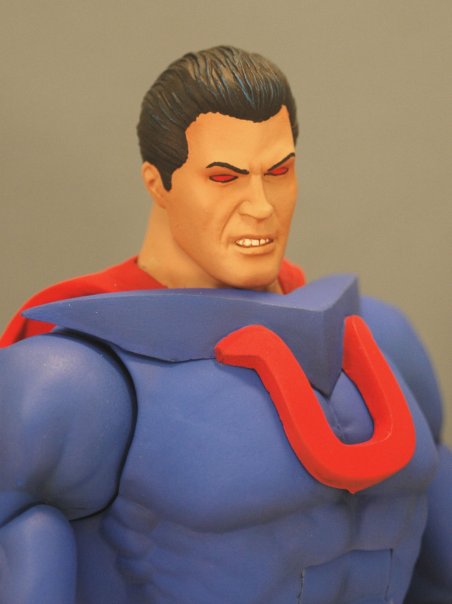 According to a post up on the Matty Collector Facebook page, the anticipated Alex Luthor/Ultraman action figure two-pack has been bumped to June 15, 2009.Â  On the plus side, the Legion of Super-Heroes 4 Pack arrives May 15, 2009.

Quick update everyone, here are current release dates for the next few items on Mattycollector.com:

We are also trying to get some of the new CARS items up by 7/1 and are working hard with the CARS team on some cool surprises. More information as soon as it is available!