War of Kings Sells Out, Back to Press 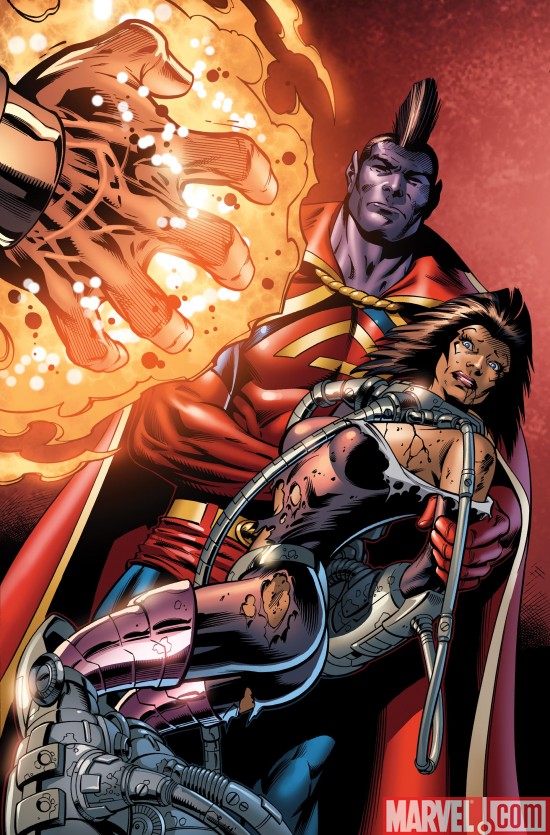 Marvel has announced War of Kings #2 has sold out at the distributor level and is going back to press with a variant cover (above) featuring the interior artwork of Paul Pelletier.

Here’s how Marvel describes the issue:

Watch as the Kree, the Inhumans, and the Shiâ€™ar Empire all lay out their true intentions. Now that Vulcan has unleashed his boundless rage, what will be the fallout?Â  There may be no way out for these powerful entities as they head towards a planetary Armageddon!