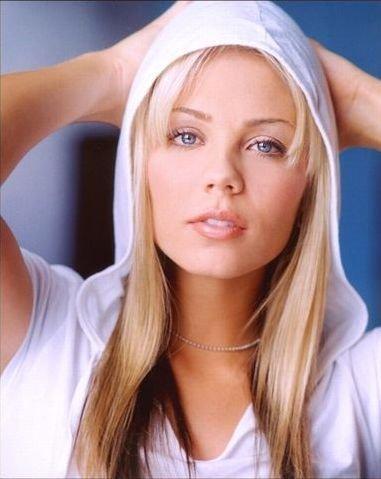 Two words – Laura. Vandervoort.Â  the Sci Fi (or Syfy depending if you want to buy into the new name or not) has announced the Smallville star will take a leading role in the cable network’s production of Riverworld, while Ryan Carnes of Desperate Housewives fame has been cast as the Phantom.

Both movies will be four hours in length and will air next year. 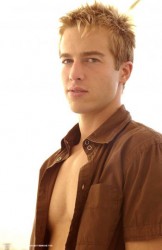 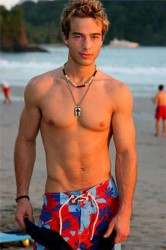 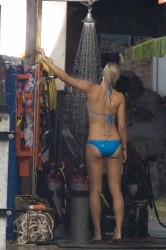 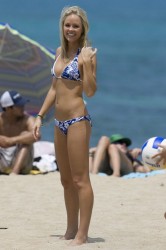 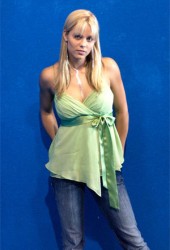 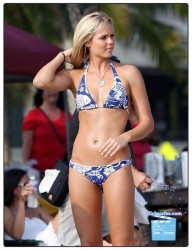 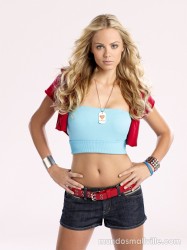 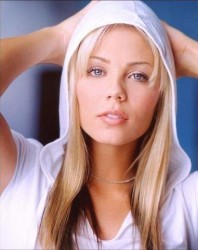