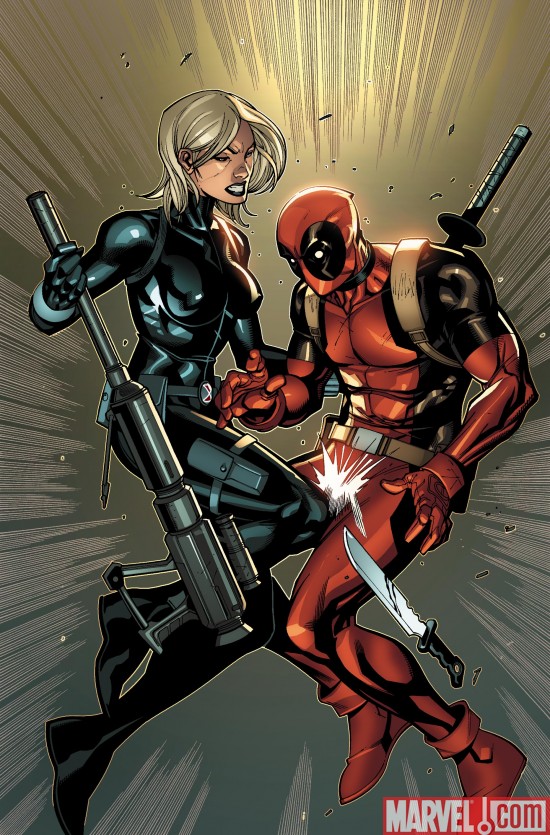 Marvel has announced Cable #13 and Deadpool #9 have both sold out at the distributor level and are going back to press with a second printing.Â  Interestingly, both titles feature Deadpool.Â  Coincidence, or is there a Wolverine movie coming out in less than a month that features the character? 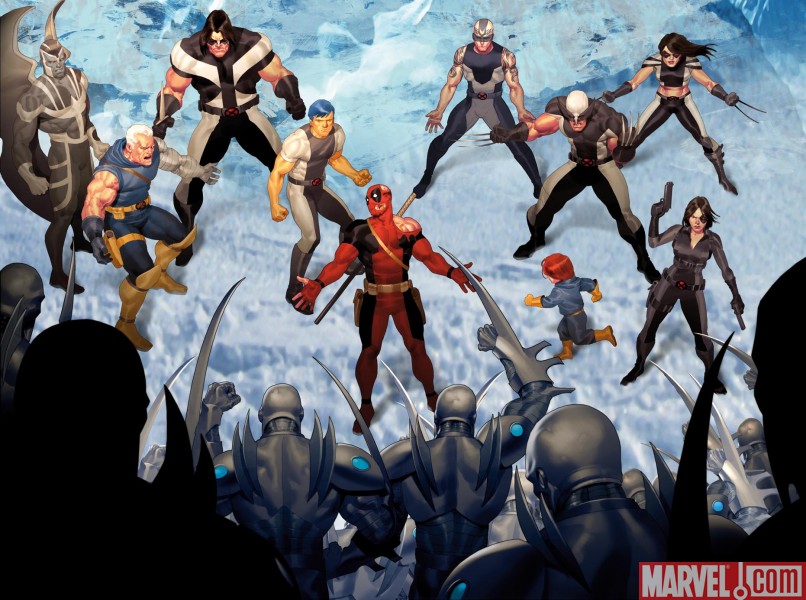 Find out what happened to the world that caused such a dark and ominous future straight from the lips of everyoneâ€™s favorite mad mercenary â€“Deadpool!Â  Watch as Cable fights to save arguably the most important mutant ever to exist!

And on Deadpool #9 the company says:

In a cruel twist of fate, Deadpool has finally met the girl of his dreams, but sheâ€™s trying to kill him.Â Â  Everything from love to bullets is in the air as Wade Wilson faces off with the flirtatious Black Widow II and her team of Thunderbolts as this thrilling crossover continues!