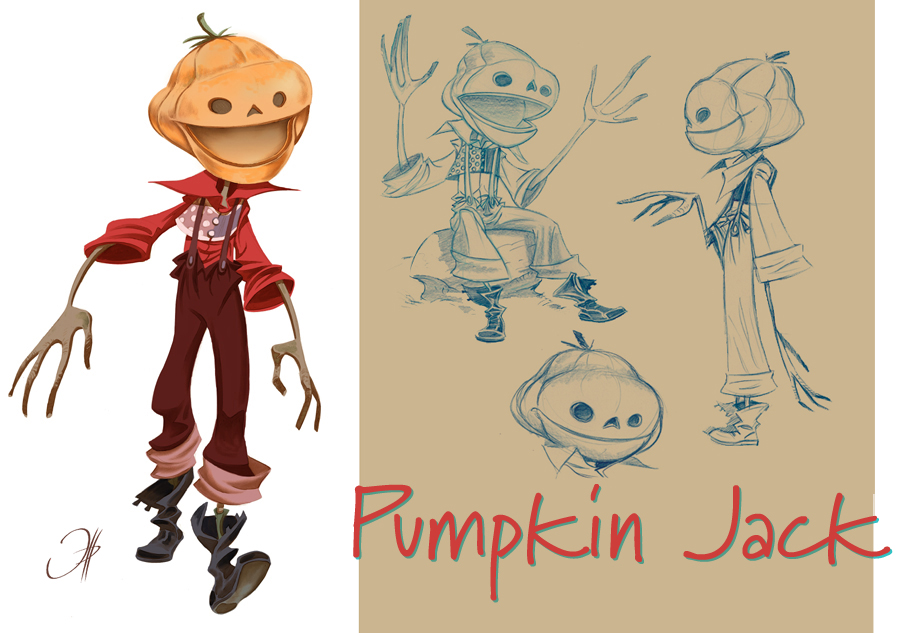 Spanish artist Enrique Fernandez did the illustrations for a comic book adaptation of the series that was released in English by Image Comics last year, but he also took a turn at some of the other Oz books and characters like Pumpkin Jack.Â  If the style isn’t familiar, take the jump to see his cover for the Wizard of Oz, and the Magician of Oz. 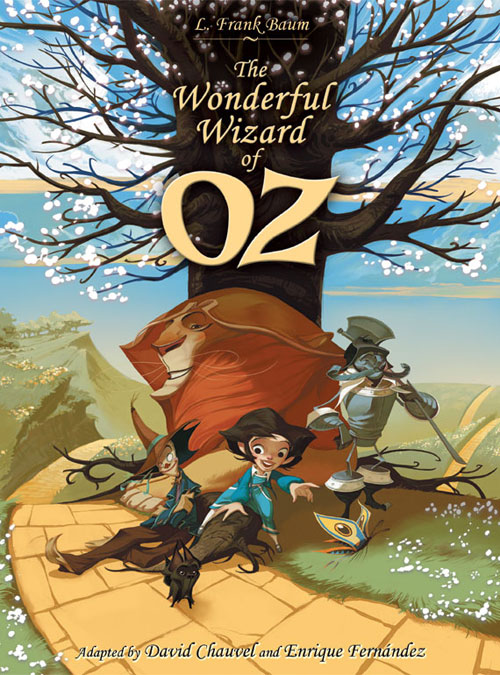 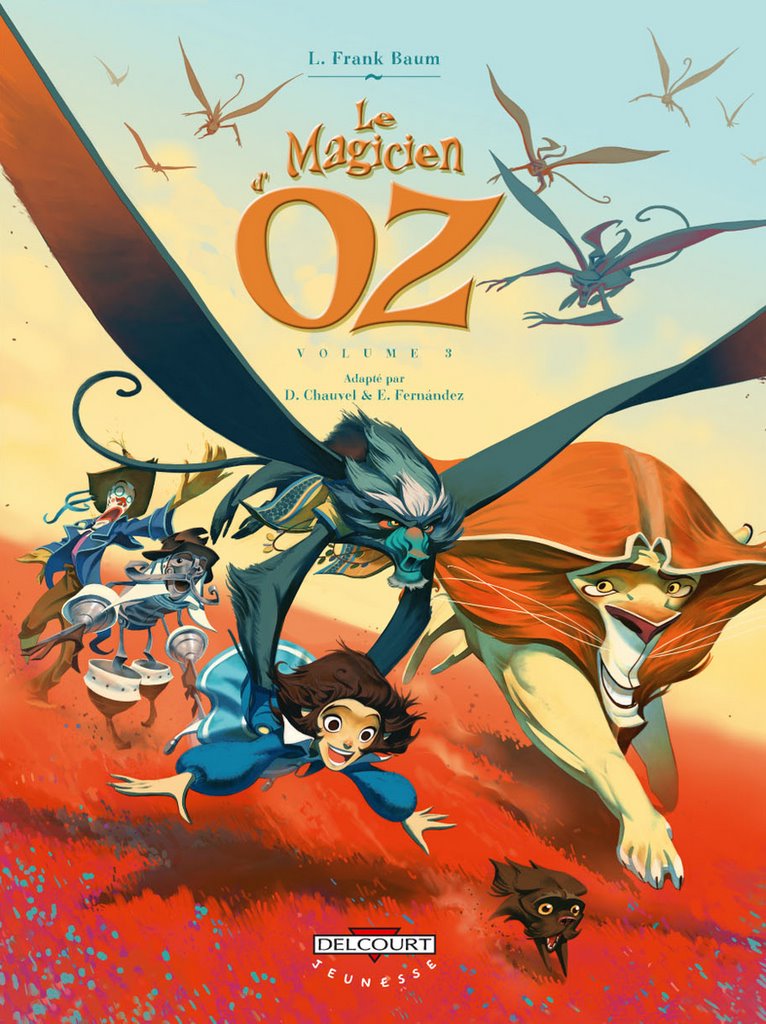