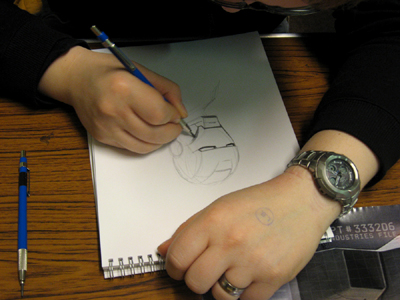 Barry, whose work on Amazing Spider-Man includes the first story in the best-selling “Obama issue” #583, has had his work published in many titles, including runs on Marvel’s The Order and Secret Invasion:Â  Fantastic Four and DC’s Legion of Super-Heroes, The Titans, and Empire.