Farscape Back for More 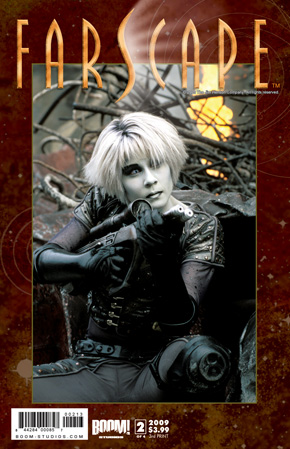 “This series continues to perform,” said Marketing and Sales Director Chip Mosher. “Fans have been rabid, and retailers are thrilled and excited with what they’re seeing in the stores.” 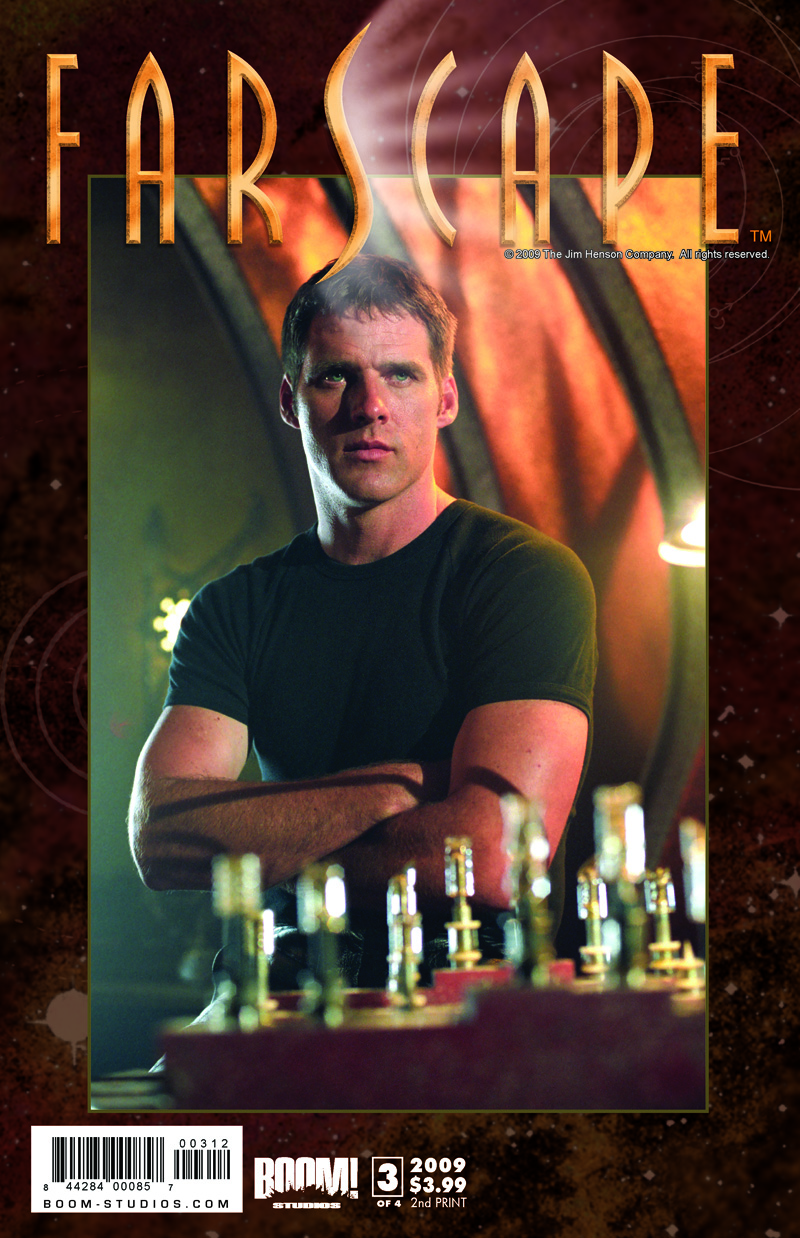 “It is truly an honor to toil on a series as hard as we have and see such a great reception,” said Editor-in-Chief Mark Waid. “It’s gratifying, and we couldn’t be prouder to be associated with one of the greatest science fiction franchises of all time, and one of the greatest science fiction writers of all time in Rockne S. O’Bannon, series creator.”

If you missed out on any of the first three issues, the reprints are scheduled to be on the store shelves on April 29, 2009.