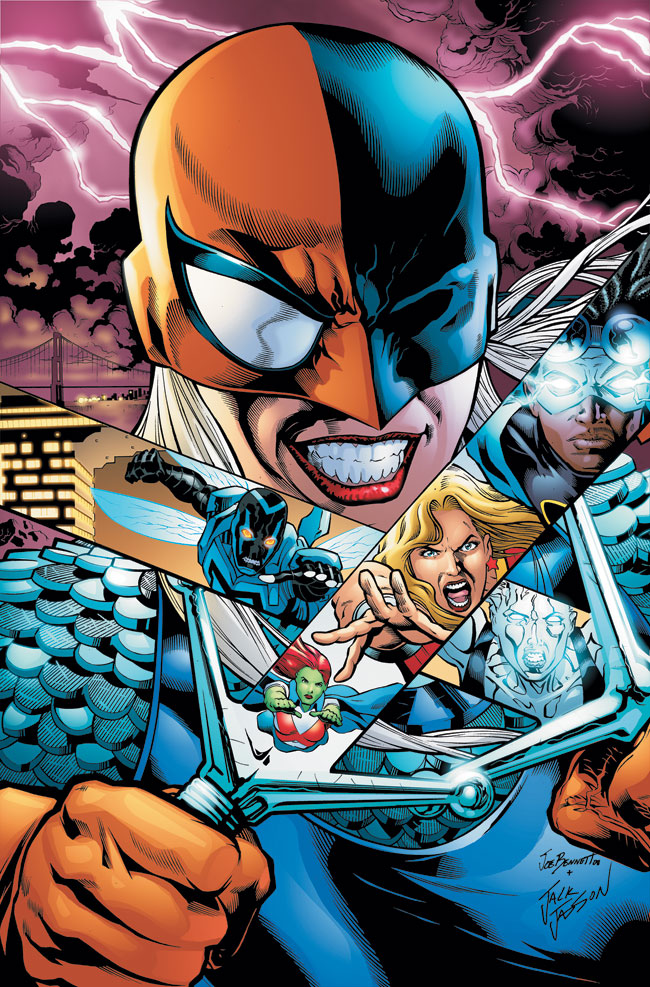 Sad news for fans of the current run of Teen Titans, as writer Sean McKeever has announced he is leaving the series after issue #71.

Hey, everyone. A bit of good news/bad news for you. Which is which will depend upon your opinion of my work, I guess…

I have decided to leave Teen Titans. My last issue will be #71.

It’s been a wild ride for 22 issues (plus an Annual and Terror Titans)–sometimes good, sometimes bad, and often awesome. I’ve really come to care about these kids during my tenure, but now it’s time for me to place my focus elsewhere.

However, you will still see my name in Teen Titans for a while, as I’m writing the Ravager co-feature in the back of the book. It’s gonna be great to get inside Rose’s head and write her with a first-person narrative. (Of which you’ll get a preview in my last full issue.)

Because of this decision, it’s likely that you won’t see me in this thread a great deal. There isn’t a lot about the Ravager story that I want to reveal in detail and I obviously don’t have much to tell you about the future of the title’s main course.

I want to thank you all for your questions, enthusiasm, praise and criticisms. It’s been a real pleasure communicating with some of the title’s most passionate fans.

McKeever says he needed to step away from the series for “vague and oft-used â€˜creative differences.â€™Â  However, in a statement to Newsarama, he said his relationship with DC is still strong as he prepares to write the Ravager series.