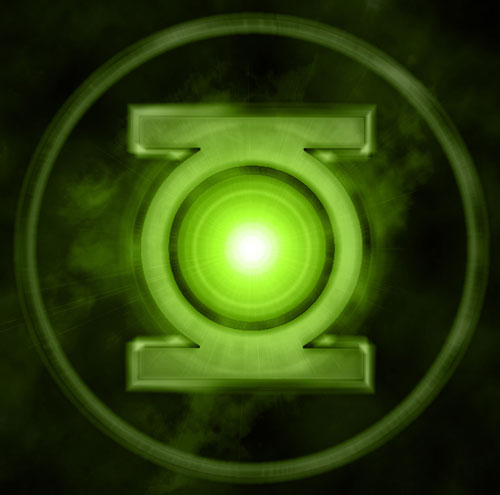 According to Production Weekly’s Twitter feed, Warner Bros. has set up shop in Australia to begin filming the Green Lantern movie in September.

Each sector of space is protected by a Green Lantern, possessing a power ring that uses a powerful green energy to do anything within theÂ  limits of the user’s imagination and will power. When the Green Lantern assigned to this sector of space finds himself dying on planet Earth, heÂ  tells the ring to find a suitable successor. The chosen replacement, hot-shot test pilot Hal Jordan, stumbles upon a crashed alien aircraft, he absorbs the aliens’ powers and finds himself pitted against foes with equally powerful supernatural powers.

The Martin Campbell directed movie has a scheduled release date of December 17, 2010.

via Production Weekly and Superhero Hype