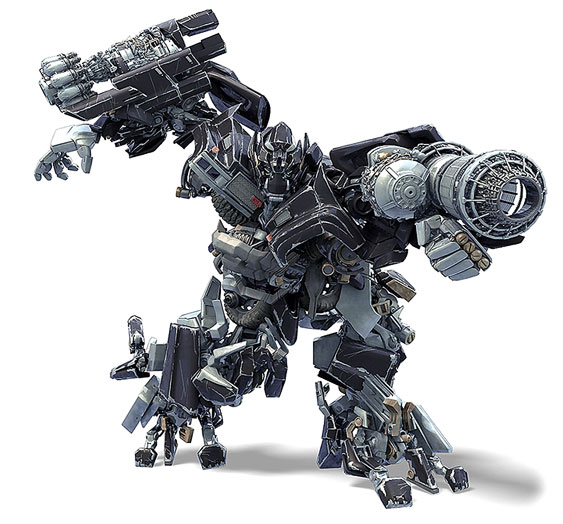 Even before the second installment of the Transformers franchise hits the silver screen, Paramount has announced the third Transformers movie has a release date.Â  Surprisingly, no other studio has scheduled a major film for the 2011 Independence Day holiday, meaning we can expect to see Tranformers 3 hit mid-week on July 1, 2011.

There’s no word on title, or who the stars will be, but audiences might get a hint at the end of Transformers: Revenge of the Fallen, which opens June 24, 2009.