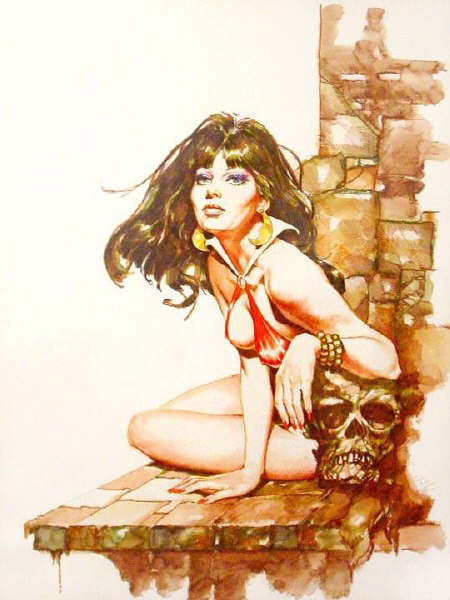 It’s sad when really great artists pass away, as it means there will never be new work from that creator.Â  In honor of the passing of Vampirella artist Jose “Pepe” Gonzalez, today we’re giving you a glimpse of the work he did with vampire from outer space.

It is with great sadness that Harris Comics has learned of the passing of Jose â€œPepeâ€ Gonzalez. He was 70 years old.

Gonzalez is best known for his work on Vampirella. Starting with Vampirella #12 in 1971 and together with Archive Goodwin, Gonzalez created horror classics that have stood the test of time as some of the finest examples of the comics medium. His work was thrilling, sensuous and beautiful. He brought the character to life, elevated her to an icon and, most deservedly, won over a legion of fans who have never forgotten him. To this day, many would say his was the definitive rendition of the character.

He was one of the greatest artists comics has ever seen. He will never be replaced and he will be sorely missed.

Joe Jusko had this to say: â€œI can honestly say that my life long affinity for Vampirella was born due to the discovery of Jose Gonzalezâ€™ breathtaking work. From the splash page of Vampirella #21 through the very last panel, my 12 year old eyes had never seen a woman drawn in comics as Gonzalez drew them; beautiful, mysterious, sexy (but never slutty). I have forever tried to capture the glamour and sensuality that he brought to the character, but as all who have tried since have always come up tragically short. There will always be only one definitive Vampi artist in most readersâ€™ eyes and he will always be the great Jose â€˜Pepeâ€™ Gonzalez.â€ 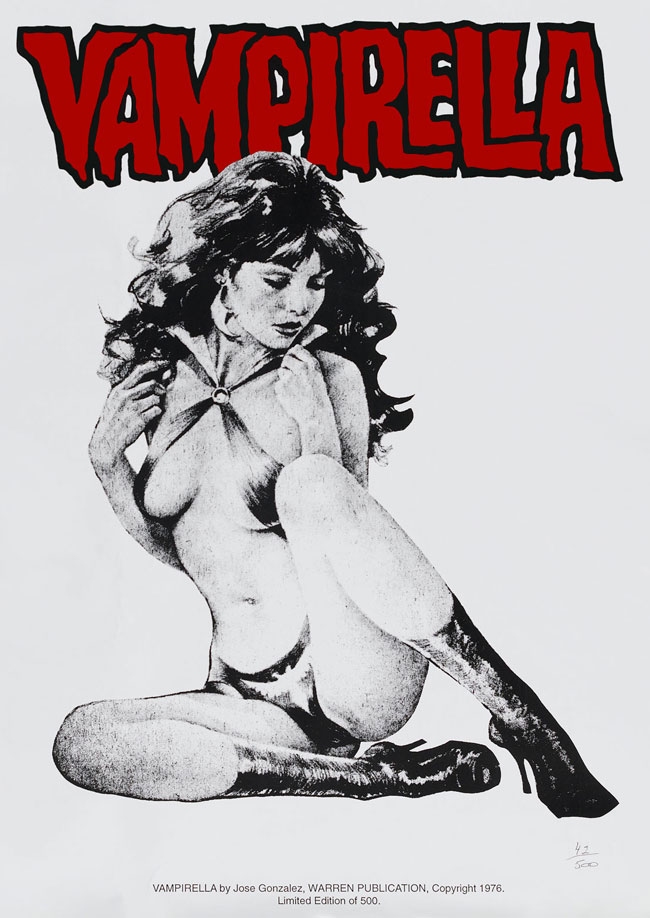 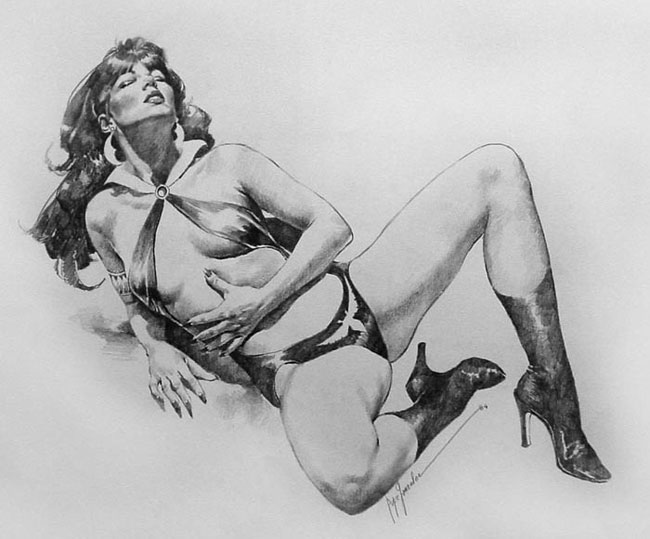 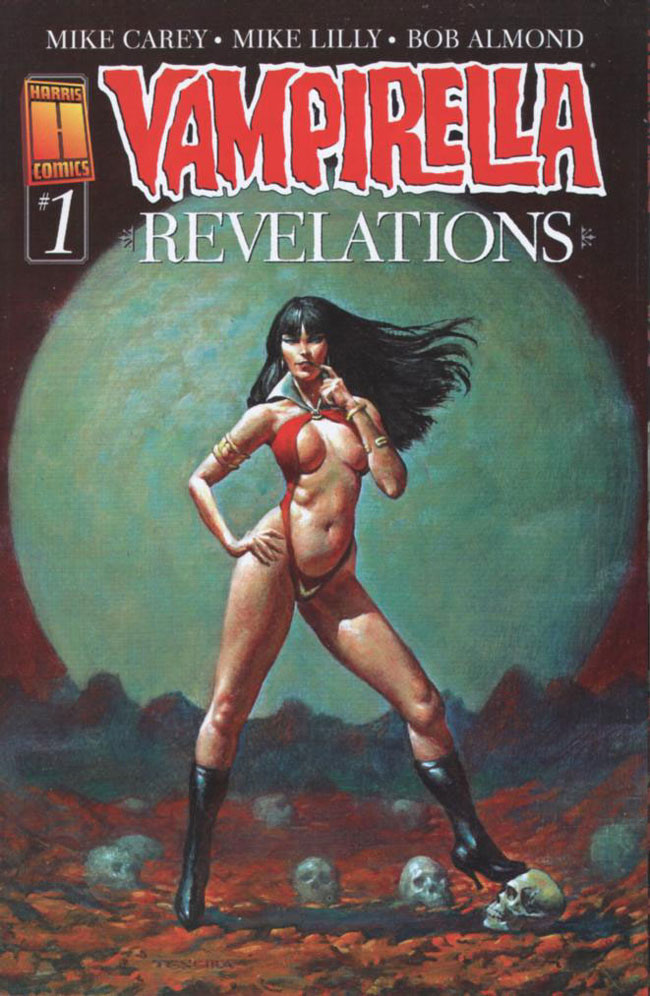