Who Watches the Watchmen? Not As Many As You Might Think 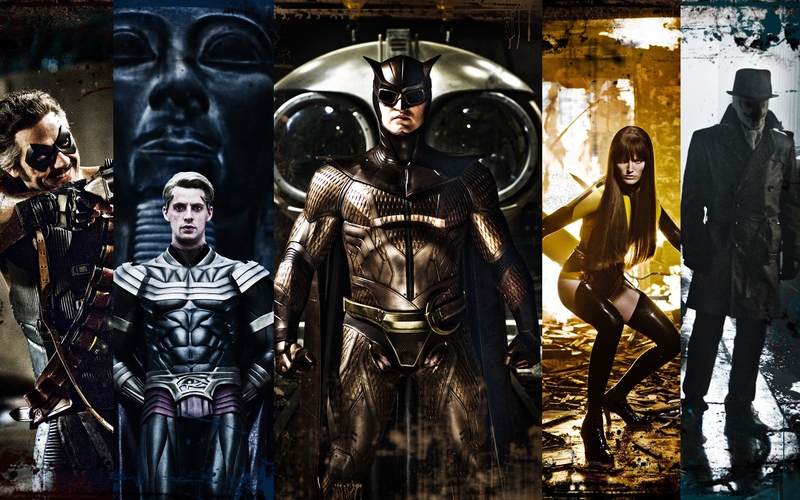 As hyped as audiences were after seeing the trailer that was tacked on to the Dark Knight Returns movie, I wonder what could be the reason for the lower than expected numbers?Â  Fans loyal to Alan Moore, boycotting the film?Â  Too much hype that overloaded and turned off potential audience?Â  Those waiting until next weekend to see the film in hopes of avoiding the large crowds this past weekend?Â  The R rating and two hour forty minute run time? Or is it the economy?

Those expressing caution turned out to have been right, so Warners had to manage expectations after the fact.

A substantial roadblock was “Watchmen’s” running time of 2:40. At that length, theaters couldn’t play as many runs of the pic as they did “300,” which ran under two hours.

“It truly makes a huge difference. Every studio wanted to attach their trailer to ‘Watchmen,’ so it ended up being more like three hours. When a movie is 2:40, there’s only one main show a day,” Warners prexy of domestic distribution Dan Fellman said. “We’re pleased with the opening.”

I went and saw the movie on Sunday, and there were less than a dozen people in the theater; great for me as I didn’t have to worry about all the talkers as I spilled nacho cheese everywhere, but not so good for those hoping comic book movies will remain strong draws at the box office.

Don’t forget, for those that did see the movie, we do have a talk back post for you to weigh in your thoughts.