Heroes Will Return for Season 4 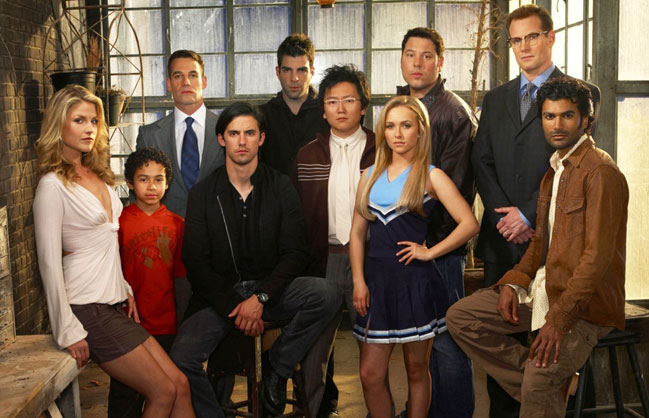 NBC has announced it has ordered another 18-20 episodes Heroes.Â  While the show has stumbled a bit this season as far as ratings go, it is tied with The Office as the network’s top rated series for the 18-49 crowd.

What do you want to see in season 4?Â  The introduction of a character with magical powers that turns back time to a point where none of the mutants Heroes exist?Â  Giant robots programmed by the gov’ment that are released into society to hunt down those mutants Heroes who haven’t registered?Â  Or maybe the mutants Heroes will have some infighting amongst themselves forcing them to choose sides, which eventually leads to them shooting Sylar into space, who later returns to take down those who did him wrong, but instead a rival alien force invades the planet, thus setting up the bad guys to rule the world?Â  Eighteen to twenty episodes?Â  Yeah, I think they could get all that in.