Check out this sneak peek of this week’s Star Wars: The Clone Wars.

The second in a three-part saga chronicling the liberation of a Separatist-held planet, â€œInnocents of Rylothâ€ looks at the civilians caught in the crossfire of the sweeping galactic conflict. When Obi-Wan Kenobi and his clones are sent to the surface to sabotage a powerful Separatist weapon, they encounter heavy resistance from the droid army â€“ but they also come face to face with the humanity of those that they are sent to protect. Seeing the â€œhumanâ€ side of the occupation helps to give the clones a new perspective on the war.

Bonus Sneak Peek clip and still images after the jump! 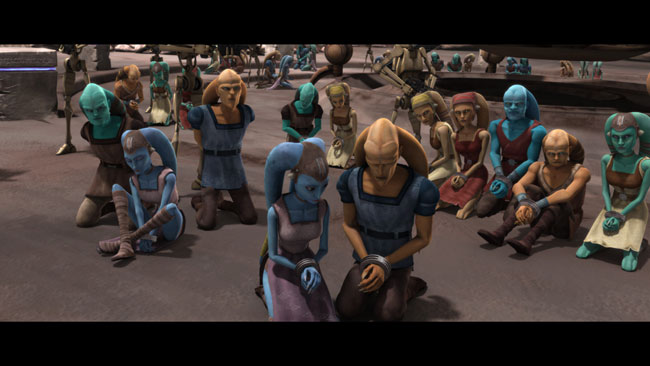 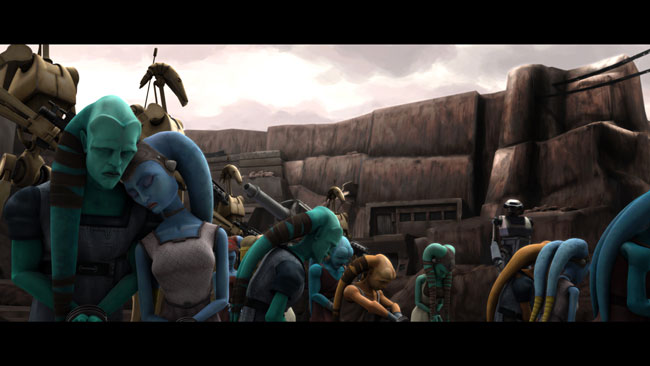 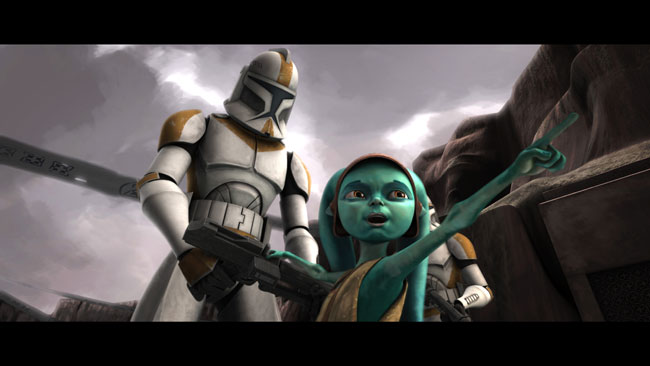 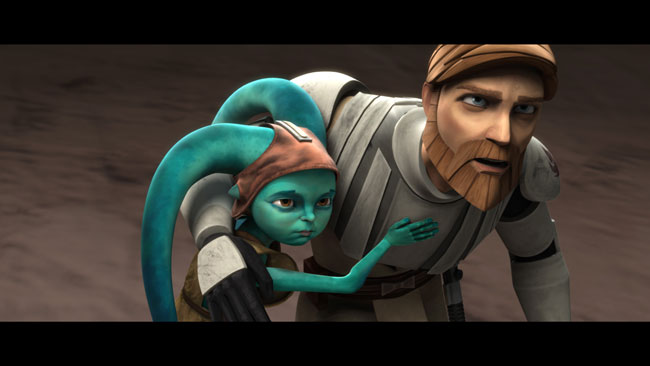