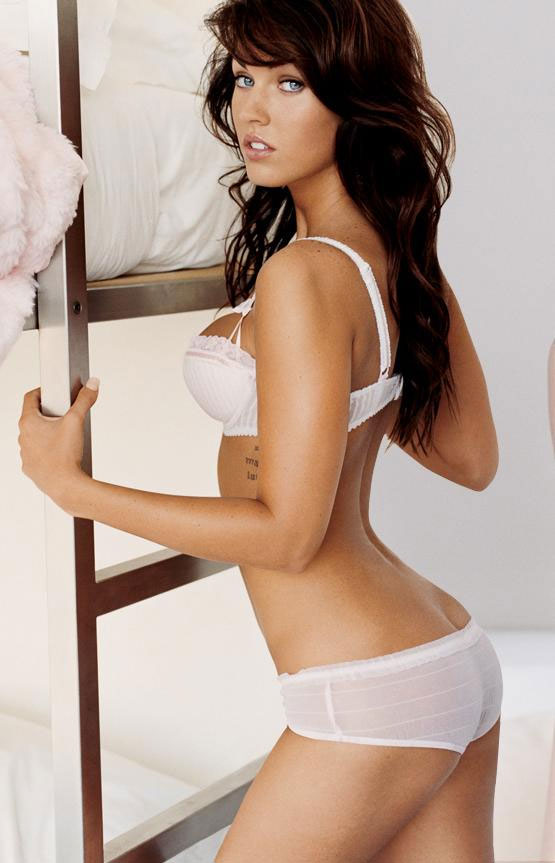 The Hollywood Reporter has Transformers hottie Megan Fox signing up to co-star in two additional comic book adaptations.Â  First up is Jonah Hex, where she’ll star opposite Josh Brolin in the DC western.

In “Hex,” being directed by Jimmy Hayward, Fox will play Leila, a gun-wielding beauty and love interest of Hex (Brolin), a scarred bounty hunter tracking a voodoo practitioner (Malkovich) who wants to raise an army of undead to liberate the South.

Then there is the continuing talk of Fox playing the title character in Aspen Comics’ Fathom, created by Michael Turner.Â  Fox certainly has the build to play the aquatic hero, and considering she is helping to develop the property for film it sounds like her heart is in to this one.