What if the villains were so good at what they do, the superheroes had no idea they existed?Â  That’s the premise behind Brendan McGinley’s and Joshua Elder’s Heist from Bankshot Comics.

The web series follows a super-powered thief known only as Geist to the few who know him at all. His only confidant is Jin, a magic ring with the power to make him a living ghost: invisible.Â  Intangible.Â  Unstoppable.
And bored out of his mind.

The Indelible Comics website is going to be updated with new information throughout the week, in the meantime, take the jump for a peek at the series, plus character bios. 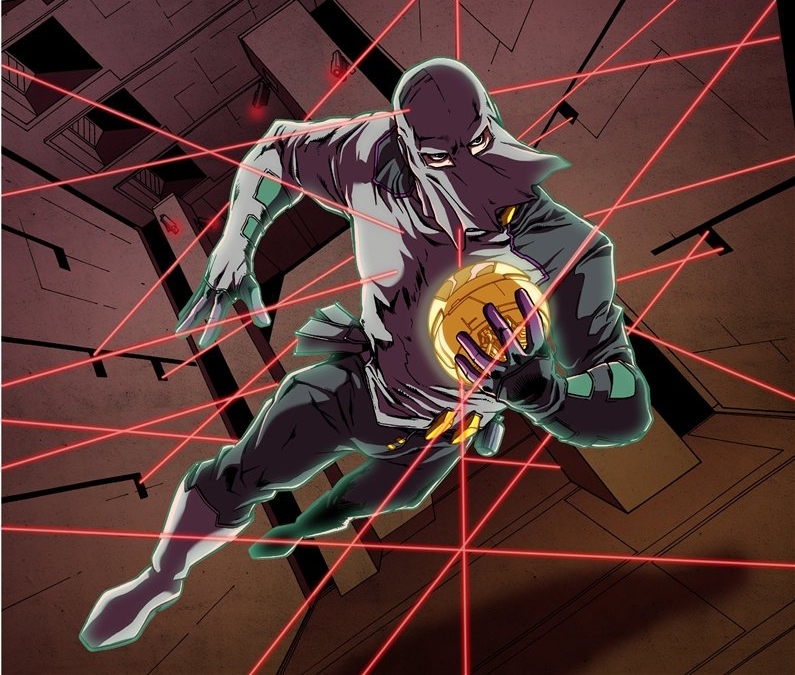 CHARACTERS
GEIST â€“ Real name unknown. Handsome, vicious, charming, jerk. Imagine if James Bond had never been picked up by an agency that tempered his excesses.

JIN â€“ Geistâ€™s ring and sole confidant. A bit of a dry wit, it chips away at him and acts as his better judgment. Its personality may be purely an expression of Geistâ€™s own conscience rather than an inherent spirit in the ring. Regardless, it passes the Turing test.

KAHIN ALâ€™MAGHREBI â€“ An ancient sorcerer concerned only with power and prestige, he is the end-result of a lifestyle like Geistâ€™s, though he has more patience and cunning. Very much one to carry a grudge against our anti-hero over who betrayed whom first.

LORD HISH â€“ King of N.U.L.L., the crime syndicate that engulfs the world, he schemes world conquest from his remote palace. He taps Geist as a useful and worthy heir.

BADOURA â€“ Hishâ€™s daughter and the only person he or Geist trusts, if only because they know exactly how far they canâ€™t trust her.Â  In fact, she has the ability to gain anyoneâ€™s confidence, and makes herself useful to alâ€™Maghrebi upon his ascent to power.

PAX AMERICANA â€“ The worldâ€™s premier superteam is a collection of scariest powerhouses on the planet under the command of the single-impulse Patriot.Â  A slightly more judicious Brother Jon coordinates team strategies, but is still prone to overkill. 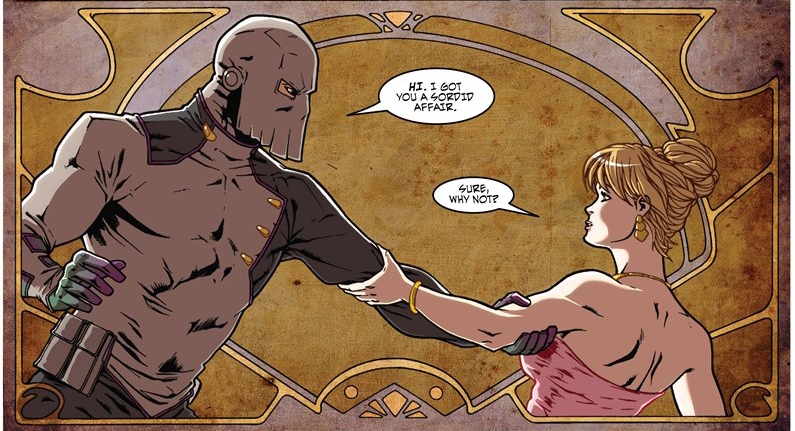 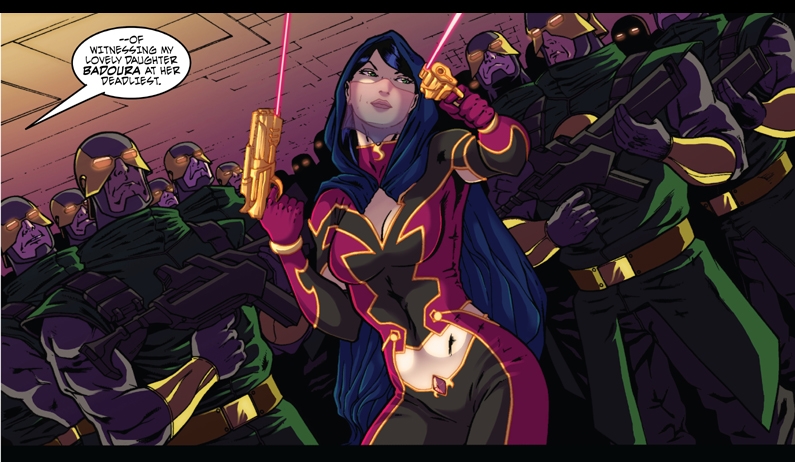 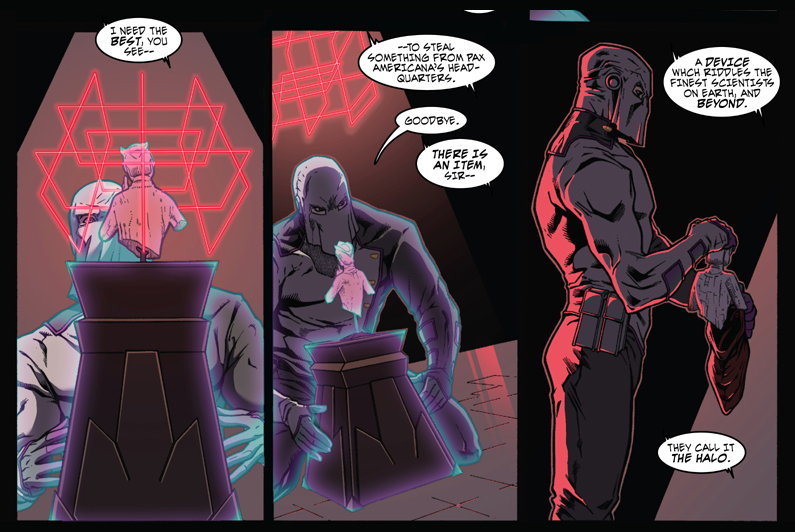