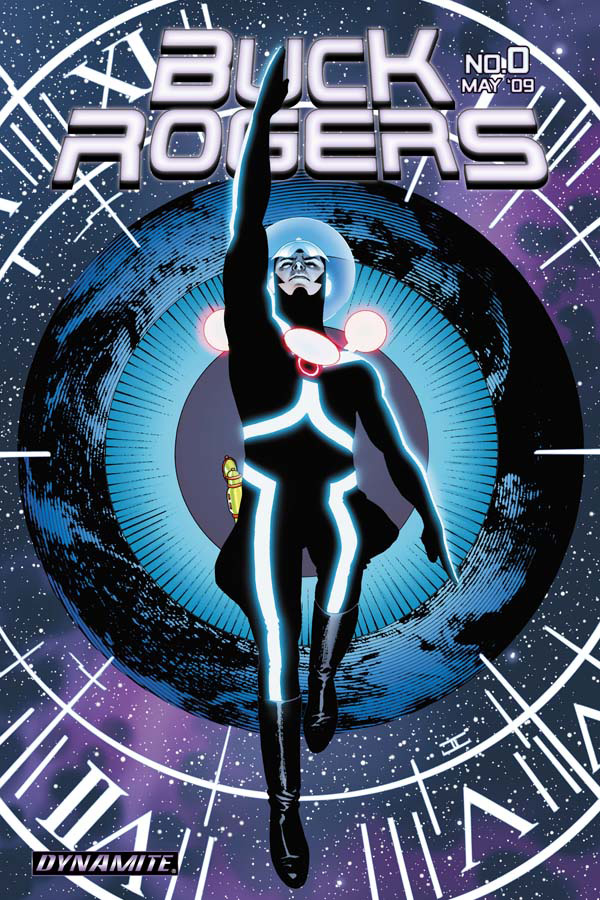 Dynamite Entertainment has announced the prelude issue (#0) of the company’s upcoming Buck Rogers series will feature a cover price of 25-cents.

“Dynamite’s reinvention of Buck Rogers will follow the path Dynamite has blazed with its previous successful titles, and to ensure the comics audience can read the launch, we’re releasing the comic at a .25Â¢ cover price.Â  Dynamite is proud to be instrumental in re-inventing and continuing the legacies ofÂ  historical characters and their worlds with creators who can execute great stories.Â  We’re equally proud of the consistent critical and fan responses to our efforts, and are confident that Scott Beatty and Carlos Rafael will deliver.Â  We’re confident that Buck Rogers will extend Dynamite’s own tradition of creating and bringing together generations of fans in the most thrilling way possible, which is why we are launching it at an Introductory Priced.Â  This will allow retailers to stock it, and fans to try it, and see the quality, inexpensively.” stated Dynamite President Nick Barrucci.

The John Cassaday covered zero issue will arrive in May, 2009.