The Losers Headed to the Movies 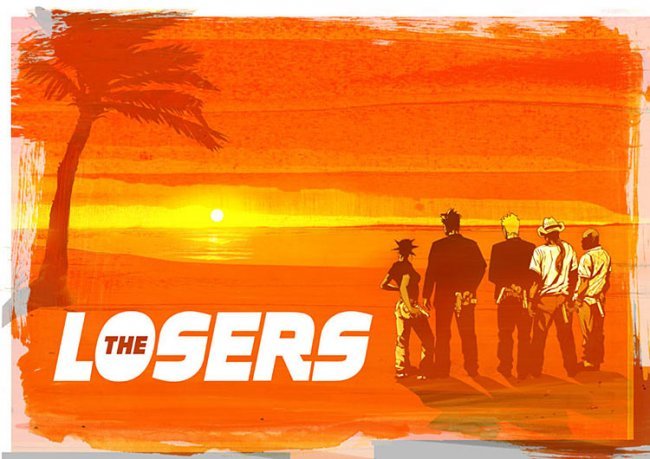 No, I’m not talking about that long line already waiting to get into the next Harry Potter movie, but the comic book adaptation being worked up between Warner Bros. and Silver Pictures.

Sylvain White is directing the adaptation of the Vertigo book, which follows a special forces team betrayed by their handler and left for dead. The Losers regroup in the interest of revenge and the opportunity to remove their names from a secret CIA death list and to conduct covert operations against the CIA and its interests.

Watchmen star Jeffrey Dean Morgan is negotiations to star as Clay, the leader of the group.Â  No release date has been announced as Morgan has scheduling conflicts with a few other films he’s working on.