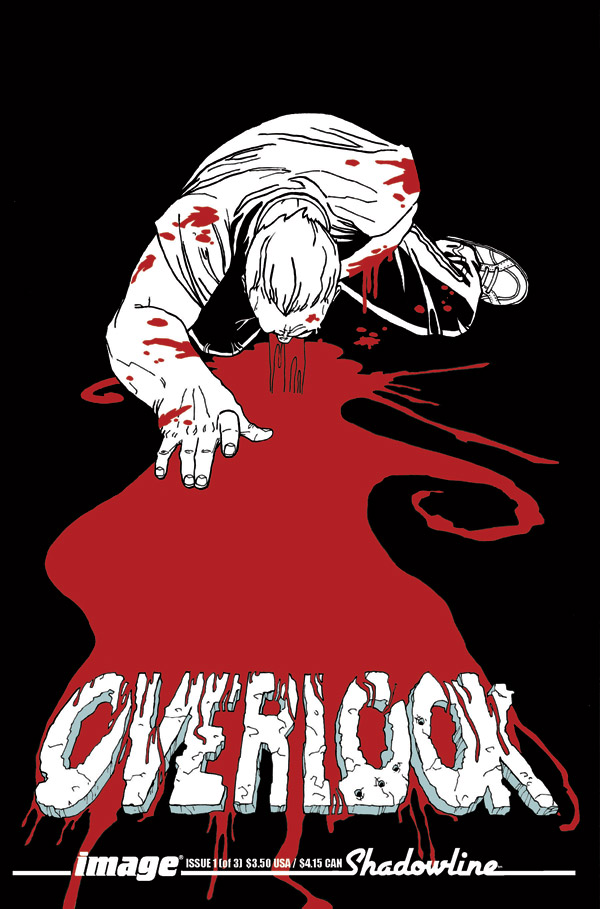 Image Comics’ Shadowline makes sure crime fansÂ  of comics like SIN CITY and CRIMINAL have it good this April as writer Joshua Williamson and artist Alejandro Aragon introduce them to the hard-boiled noir of OVERLOOK!

“OVERLOOK takes everything I love about crime novels, movies and comics and distills them into three issues of some of the most brutal comics I’ve ever written,” Williamson said. “Even better, Alejandro completely mastered conveying OVERLOOK’s beautifully twisted noir with only his brush to help him. I cannot believe some of the things we’re getting away with in this book. My fellow crime fans will be most pleased.”

In the town of OVERLOOK, a dirty prize-fighter by the name of Mickey “The Nickel” Nicholson will do anything for a buck. Mickey is hired by one of OVERLOOK’s most notorious mobsters to infiltrate an underground boxing outfit and find a massive stash of stolen “rainy day” money and kill the wayward wife responsible. In return, a target of Mickey’s choice will be assassinated by the mobster, no strings attached. It’s the deal of the century, but like any deal in OVERLOOK, there’s much more than you could ever bargain for.