Narnia Series to Continue at Fox 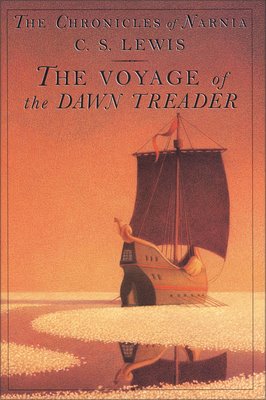 Last month, Disney announced it wouldn’t continue the Narnia series, leaving audiences wondering what would happen the magical land.Â  20th Century Fox has negotiated and will partner with Walden film to bring Voyage of the Dawn Treader to theaters during the 2010 holiday season.

From what the Hollywood Reporter is stating, the director and producer of the first films are returning, and at least one of the actors will reprise his role as well.