On the Next Major Spoilers Podcast (#73): HUSH 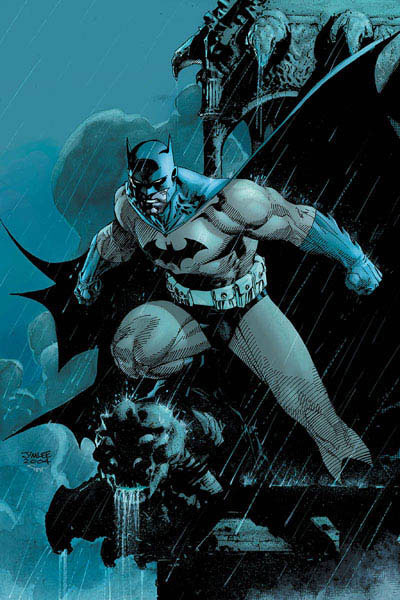 On the next Major Spoilers Podcast, the crew dives deep into DC’s Hush.

From DC (referring to the Absolute Edition)

This slipcased edition includes BATMAN #608-619 as well as the the 2-page origin of Batman (originally seen only on dccomics.com) and the special story from Wizard: The Comics Magazine. The year-long “Hush” â€” an epic tale of friendship, trust, and betrayal that spans a lifetime â€” reinvigorated the Dark Knight, pitting him against the deadliest members of his Rogue’s Gallery and introducing his newest foe!

As you know, the Major Spoilers Podcast is nothing without comments from great readers and listeners like you.Â  You can use the comment section below, drop us a voice mail by calling (785) 727-1939, or record your comments and send it as an MP3 file in an email to podcast@majorspoilers.com.