War of Kings Sells Out

I bet you were through with Secret Invasion, but behold true believers, Secret Invasion: War of Kings has sold out at Diamond Comic Distributors!Â  This has prompted the House of Ideas to send the issue back to press with a variant cover…yada…yada…yada.

And yes, War of Kings is a new even that will headline many upcoming titles including War of Kings; Darkhawk #1

SECRET INVASION: WAR OF KINGS SECOND PRINTING VARIANT (NOV088112)
Written by DAN ABNETT & ANDY LANNING
Penciled by PAUL PELLETIER & BONG DAZO
Cover by PAUL PELLETIER
From the fan favorite creative team of writers Dan Abnett and Andy Lanning (better known as DnA) and artist Paul Pelletier, this is the one-shot kicking off the biggest cosmic super hero event of the century! In the aftermath of Secret Invasion, the Inhumans must return to the Kree worldâ€”but first itâ€™s time to exact revenge on the remaining Skrulls! Meanwhile, how will Vulcan and his Shiâ€™Ar Empire respond? This new printing features Pelletierâ€™s powerful interior art on a new cover! 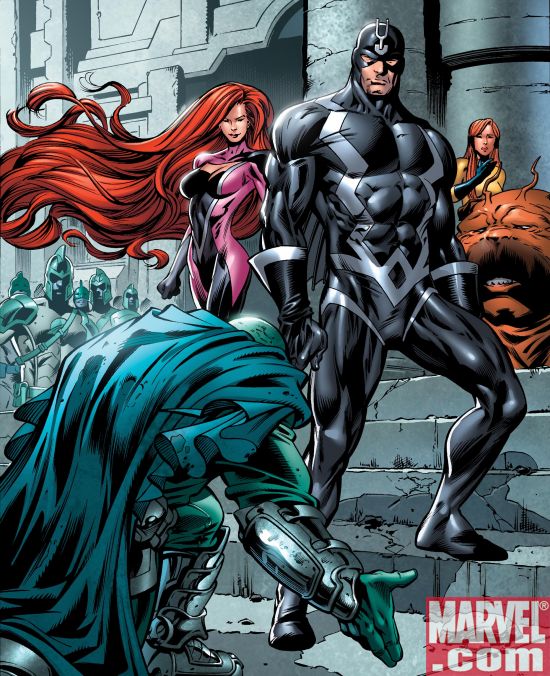 Secret Invasion: War of Kings will sell for $3.99 when it hits news stands on February 11. 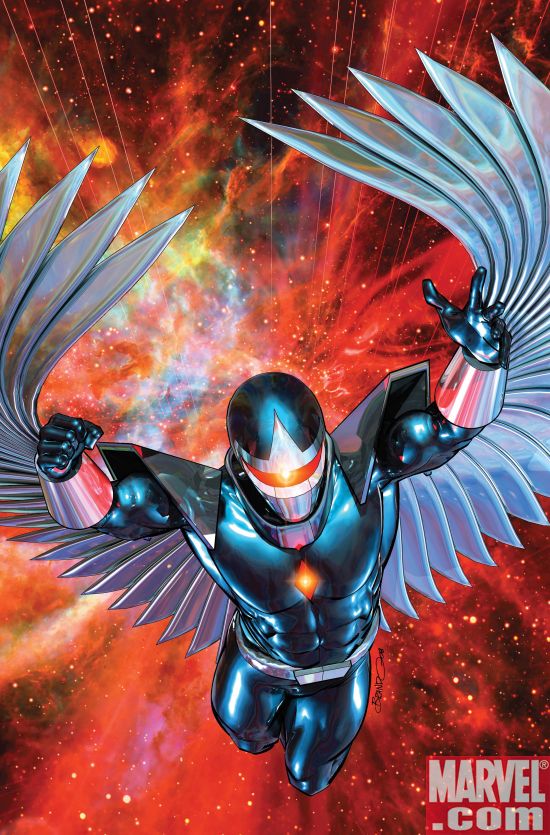