A World Without Sam Jackson as Nick Fury 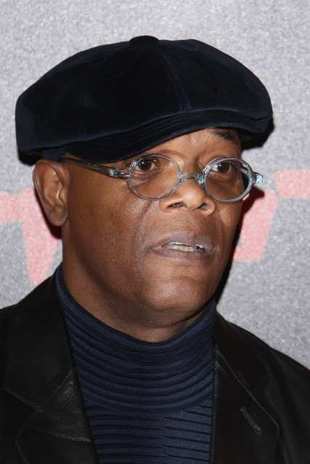 Negotiations with Sam Jackson’s people and Marvel Studios doesn’t look like it is going too well.Â  Mr. Jackson did an interview with the LA Times where he explained his position, and why he may not don the eye patch in upcoming Marvel movies.

“There was a huge kind of negotiation that broke down. I don’t know. Maybe I won’t be Nick Fury. Maybe somebody else will be Nick Fury or maybe Nick Fury won’t be in it. There seems to be an economic crisis in the Marvel Comics world so [they’re saying to me], ‘We’re not making that deal.'”

Economic crisis with Marvel Comics?Â  I wonder if he is referring to the around the block lines of people who are lining up to buy the Obama/Spider-Man issue that debuts today, or if he is referring to the millions of dollars the first Iron Man movie brought in.Â  Marvel Studios is in no way connected Lionsgate, who produced and distributed The Spirit, and from what I remember the company’s bottom line looked good during the last reporting period.

Perhaps the economic crisis Nick Fury is talking about is someone wanting to be cheap.Â  That kind of hardball negotiations didn’t work with Jon Favreau, so I expect this statement is some hardball pushing back on the part of Jackson.

What say you Major Spoilerites?Â  Would you rather Marvel spend the money on Sam Jackson, or go the cheap route and bring back The Hoff? 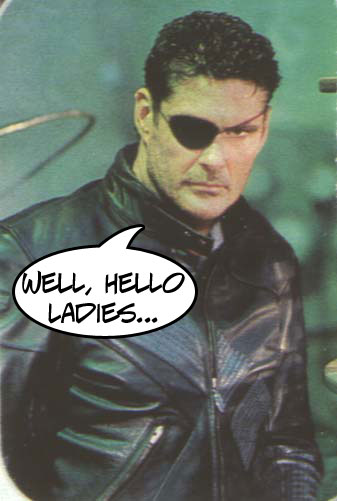