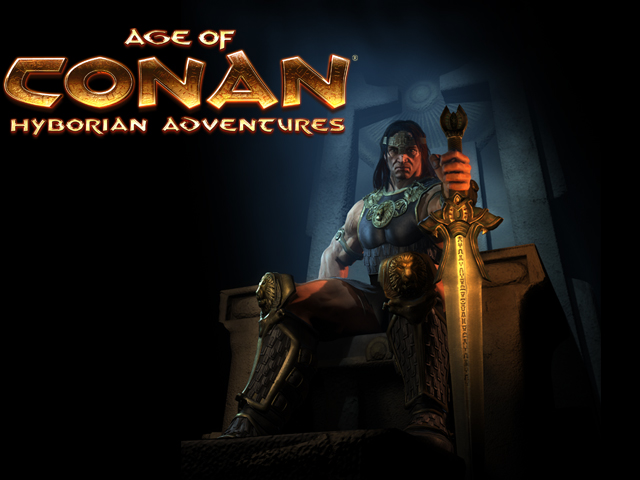 Nothing can stop the mighty juggernaut that is World of Warcraft!Â  Funcom, the creators of the Age of Conan MMORPG have announced it is closing 60% of the games servers around the world.

The reduction is more dramatic in North America and the Oceanic regions, where 24 servers are being merged into just six. In the US, only one player-versus-player server and two player-versus-environment servers will remain, with each combining the populations of six or seven existing servers.

In Europe, 12 servers will remain, due to the need to provide a variety of server types in each of four languages. English-language European servers are being cut from 13 to four.

Funcom has another MMO releasing next year, so for now Age of Conan is the company’s only source of income, so it is unlikely the game will shut down completely.Â  Guess that tie-in to CBS’s Big Bang Theory did nothing for the game.