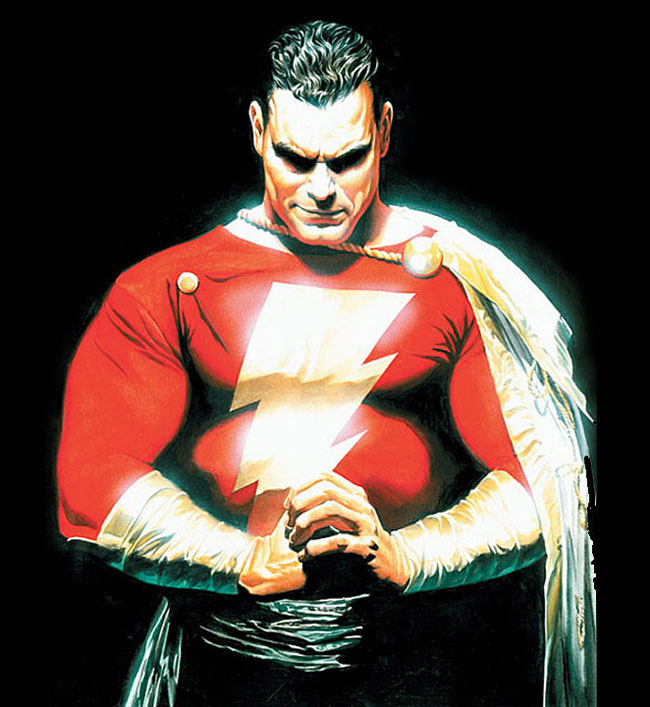 Over at his blog, screenwriter John August gives a breakdown as to what happened to his Shazam! movie and how the execs at Warner Bros. cancelled the movie.

When we turned the new draft in to the studio, we got a reaction that made me wonder if anyone at Warners had actually read previous drafts or the associated notes. The studio felt the movie played too young. They wanted edgier. They wanted Billy to be older. They wanted Black Adam to appear much earlier.

His first draft, turned in before the writer’s strike, was more of a comedy than the darker, edgier feel Warner Bros. is now targeting for its superhero movies.

In retrospect, I can point to two summer Warner Bros. movies that I believe defined the real issue at hand: Speed Racer and The Dark Knight. The first flopped; the second triumphed. Given only those two examples, one can understand why a studio might wish for their movies to be more like the latter. But to do so ignores the success of Iron Man, which spent most of its running time as a comedic origin story, and the even more pertinent example of WBâ€™s own Harry Potter series. I tried to make this case, to no avail.

August did go back and do a third rewrite, but the studios killed the project completely.Â  August reports that he probably won’t be back to write the movie again should the feature be resurrected for production.

Read the entire story over at John’s blog, it is quite fascinating, and gives yet another peak into the workings of H’wood.