As the new year begins, itâ€™s always a good idea to take a moment and look back at 2008 and examine my favorite Major Spoilers moments for the year that make running Major Spoilers one of my most favorite jobs in the world.

What started out as a way for us to get better demographic data on our readers, quickly turned into a weekly event that pits characters, themes, and subjects against one another in a battle royale decided by visitors to the site. I keep saying the weird battles are leading to something big, and Iâ€™m still sticking to that as we roll into March of 2009.

I was totally blown away by how the entrants for this yearâ€™s Major Spoilers Costume Contest took it to the next level.Â  There are some really talented people out there, who do tremendous work in bringing our favorite comic book characters to life.

This year I took the time to actually fly to Salt Lake City to spend time with Scott Johnson and the rest of the ELR legion as we kicked back, enjoyed time with friends, and watched the best movie of the year – The Dark Knight.Â  It was also a great way to meet current and future Major Spoilers fans. 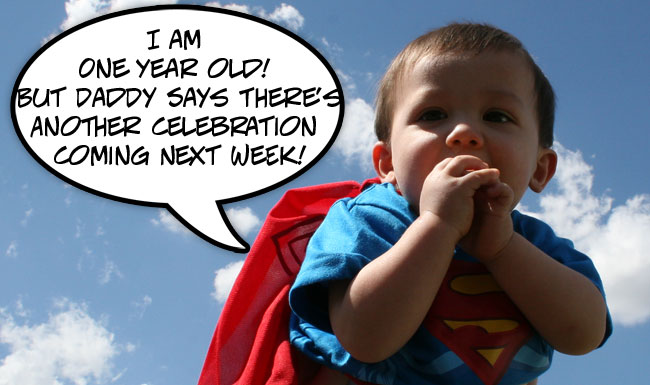 We almost didnâ€™t make it to the two year mark, but even when the site shut down, the Major Spoilers Forums continued to remain active, and thus means weâ€™re well on our way to celebrate Year Three!Â  What happens when we hit Year Five?Â  REBOOT! 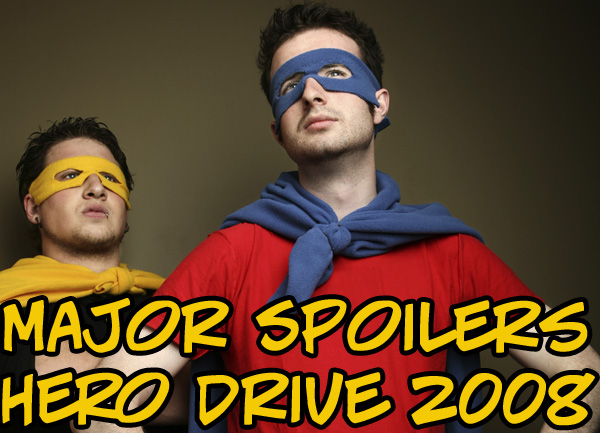 This year we wanted to give back to everyone who has provided us years of entertainment and enjoyment by supporting the Hero Initiative.Â  With your help we were able to raise over $200 to support the campaign that helps writers and artists who canâ€™t provide for themselves. 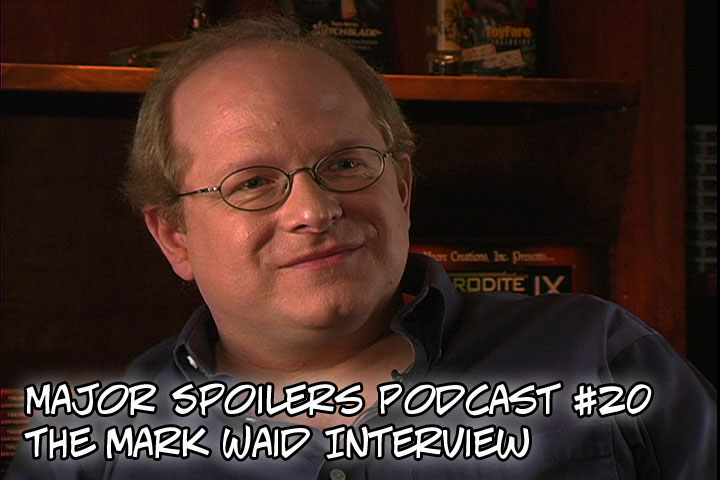 From Dr. Peter Coogan talking up the history of comics, to Mark Waid kicking it with the Major Spoilers Podcast Crew, to chit-chats with other movers and shakers in the industry, my goal of bringing more interviews to the site paid off with some fascinating looks at the industry.

4.Â  The Return of Daily Reviews 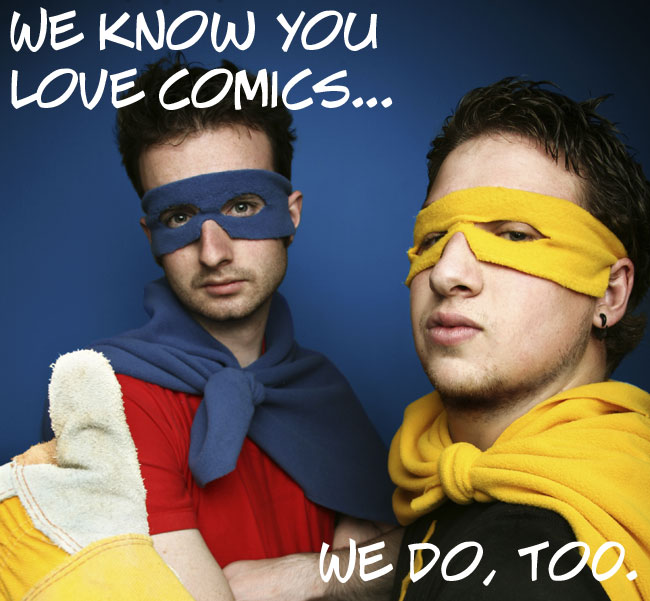 Matthew and I are both extremely busy guys.Â  With our multiple other jobs, finding time to rattle out 500 to 1000 words on one of our recent reads is a pretty big deal.Â  One of the things about running a site like this is I do get a chance to do a lot of writing, and the more one writes, the better one becomes.Â  That was my motive behind bringing back the daily reviews.Â  85 days later, and weâ€™re still going strong, and as a bonus, Matthewâ€™s weekend reviews results in multiple reviews on the off-days, which is just one more reason to make Major Spoilers your daily stop – every day of the week.

It really started out as comic book and pop culture conversations between Rodrigo, Bryan and myself as we waited for the weekly PBS show we worked on to begin.Â  Adding a couple of microphones and posting it for the rest of the world to hear was the next logical step, and 70 issues later, we have a whole new audience weâ€™re slowly turning to the Spoiler-side of the force.

2.Â  The Return of Major Spoilers 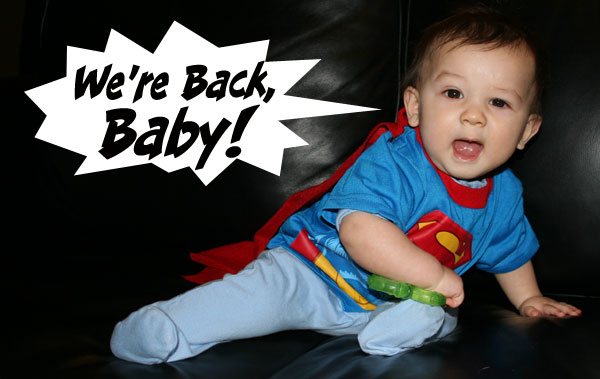 When the site returned in February, I was a bit apprehensive about undertaking this huge task once again.Â  But the overwhelming feedback and response from readers around the world have made running and operating Major Spoilers one of the main highlights of my day.

1.Â  The Bestest Readers in the World (even Cory) All of these moments wouldnâ€™t have been made possible without the huge support from YOU!Â  Without your comments, feedback, and interactions, Major Spoilers would be nothing.Â  I really want to thank each and every one of you from the bottom of my heart!

So whatâ€™s in store for 2009?Â  We have some pretty big plans that are the natural progression for this site and the things we are doing.Â  itâ€™s going to take some planning and time, so it is probably best if we hold these spoilers until itâ€™s time to announce them.

What can you do?Â  Weâ€™re always up for ideas, suggestions, general comments, money (just joking), or even if you are interesting in possibly contributing something to the site, all you have to do is contact me at schleicher@majorspoilers.com.Â  I know I speak for everyone involved with Major Spoilers, that we love this site, and we want to continue to make Major Spoilers the best comic book and pop culture site on teh Intraweb Nets.