Here’s a gift from our friends at Warner Home Video – more images from the upcoming Wonder Woman animated direct to DVD movie. 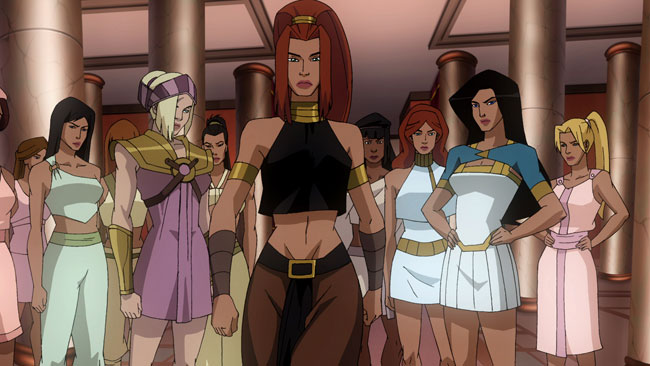 Artemis (center, voiced by Rosario Dawson) takes the lead during a gathering of Amazonians in “Wonder Woman.” Princess Diana, later to be known as Wonder Woman, stands immediately to the right of Artemis. 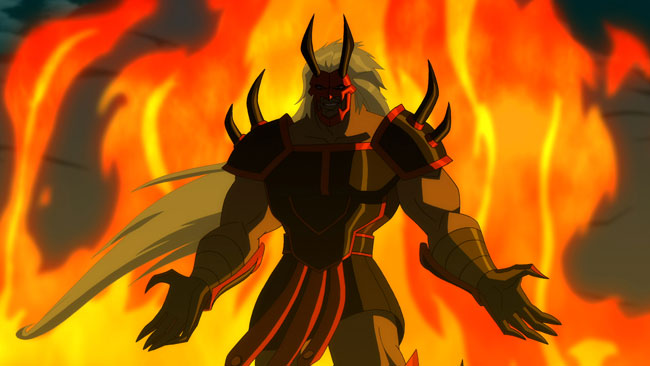 Ares assumes an even more menacing figure in battle as the primary villain in the all-new DC Universe animated original movie, “Wonder Woman.” Ares is voiced by Alfred Molina. 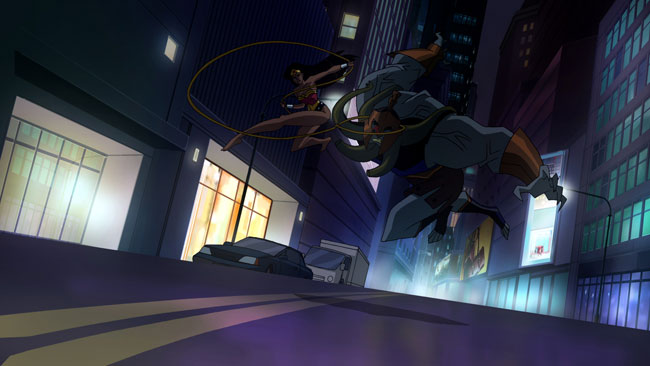 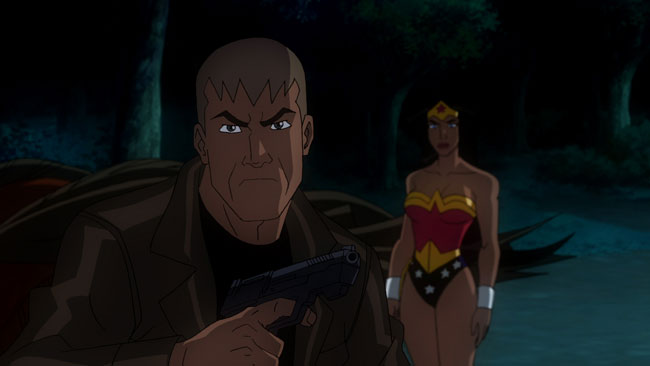