Believe or not, they did make a comic book 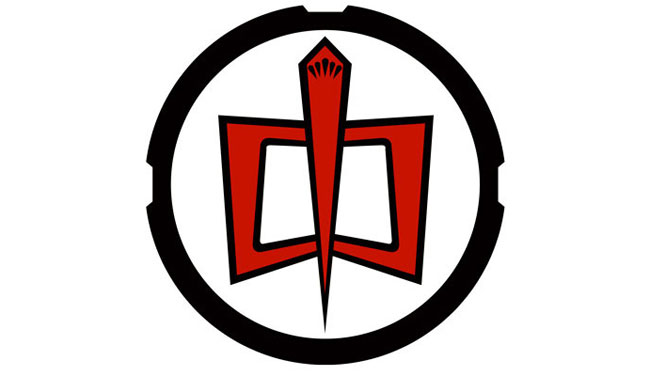 In my youth, I spent my summers running through the fields, firing up the newly purchased Commodore 64 and trying to defeat the Wizard of Frobozz, watching The Greatest American Hero on television, and singing along to my own 45 (thatâ€™s a record for you young â€˜uns) of Believe it or Not.

Jump forward 27 years and now I enjoy chasing my kid down the hallway, firing up the latest installment of World of Warcraft and trying to defeat the Lich King, singing along to Believe it or Not on my iPod, and reading the first issue of the Greatest American Hero comic book.Â  The more things change, the more they stay the same, huh?

And that seems to be the problem with the first issue of this book, itâ€™s a retelling of the 1981 pilot.Â  While reading the story of a religious group bent on doing something shifty out in the dessert (and apparently lead by the right rev. Billy Bob Thornton), the reader is introduced to one Ralph Hinkley, a teacher who is trying to take the troubled youth of today and set them on the right path, and one Bill Maxwell, FBI agent.Â  They are the same characters from the original series, but instead of 1981, itâ€™s 2008.Â  CBs are replaced by cell phones, Ralph Hinkleyâ€™s wild blond â€˜fro is replaced with a more respectable haircut, and 1980â€™s slang is replaced with the cute catch acronym BFF.

And like the original television series, Ralph takes his kids out into the desert to show them some things getting blowed up real good – thatâ€™s science kids, you need to go to school for it.Â  On the way back to town, the bus mysteriously breaks down, and all electronic gear goes dead.Â  Ralph decides to hoof it back a mile or two to the last gas station they passed, and along the way, heâ€™s almost run over by Robert Culp Bill Maxwell.

Bill is out in the dessert looking for his partner, who was infiltrating the religious cult.Â  I say was, because we do get to see him die in this issue, and the missing plans to the convention center returned to the crazy whack job cult leader.Â  Billâ€™s car is also dead, and when Ralph gets in, a huge light fills the sky, a light from a giant UFO.Â  In the television series, the aliens communicate with Ralph and Bill through the car radio that rapidly changes its stations.Â  In the modern update, it is the ghost of Billâ€™s partner that appears and tells the duo that the aliens want to give Ralph a suit to help right the wrongs of the world.Â  Bill will serve as a guide to make sure Ralph is keeping it together, and to ensure Ralph knows how the suit works, the aliens have provided a convenient instruction manual.

Not having paid attention to all the press material and interviews sent out about this series, I wasnâ€™t aware the first issue was going to be a retelling of the television series.Â  I was really hoping this would be the continuing adventures of the guy in the awkward fitting red suit, and his hot friend Connie Sellecca.Â  Itâ€™s been 27 years and most people have no idea what the heck The Greatest American Hero is, so I can forgive a modern retelling of that origin story.Â  If anyone is going to follow along with this series, they need to know the five Ws.

Iâ€™m a little mixed on the art.Â  It does what it is supposed to do, although I find the likenesses of Billy Bob and Robert Culp to be a little eerie, and unfortunately, Ralph Hinkley looks nothing like the 1980â€™s version of William Katt.

If someone were to try and take the Greatest American Hero and retell it in the modern age, then Arcana has done an excellent job.Â  The television series was good, but not great, and thereâ€™s only so much you can do with a very generic origin story.Â  The television series had some very funny moments as Ralph learned to use his suit, and I canâ€™t tell if Arcana is going to go the same route or take the series more seriously.Â  In any case this issue was good enough to earn our standard three issue look-see, and Iâ€™m giving The Greatest American Hero #1 3 out of 5 Stars.