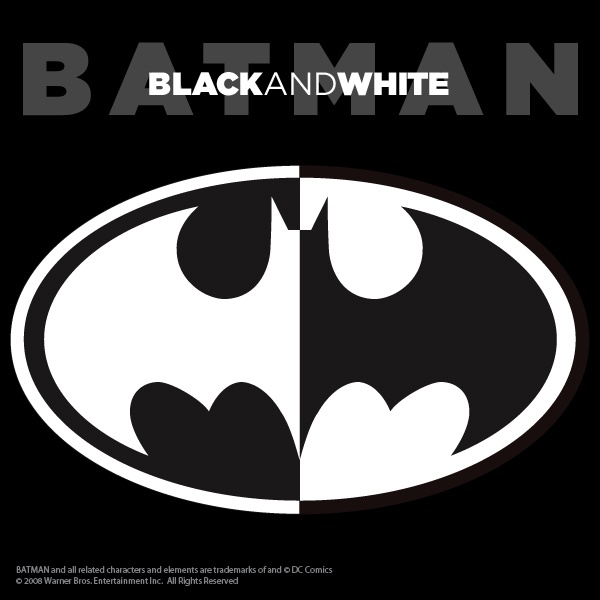 The big trend in promoting comics has been taking a series or issue and turning it into a “Motion Comic”.Â  This is where the art is scanned or imported into a motion graphics application like Adobe After Effects, and then manipulated to give the illusion you are watching an animated feature.Â  I’ve seen some really good stuff, and I’ve seen some absolute drek.

The latest comic to get the treatment is the old Batman: Black and White series from DC Comics.Â  I’ve watched the trailer and it does look pretty good, and will more than likely check out the ten episode series.

Complete press release and trailer after the jump.

Warner Premiere and Warner Bros. Digital Distribution announced the acclaimed graphic album â€œBatman: Black & Whiteâ€ debuted today as a Warmer Premiere Motion Comics series. Available exclusively on iTunes and coming soon to other distribution channels including Amazon Video On Demand and Verizon Wireless VCAST, â€œBatman: Black and Whiteâ€ Motion Comics features 10 stories created by comic book legends that include Alex Ross, Dave Gibbons, Ted McKeever, Paul Levitz and others. The stories are available on iTunes as five episodes of two shorts each and can be purchased and downloaded for $0.99 per episode.

Warner Premiereâ€™s Motion Comics are a new way for comic fans to connect with their favorite characters and the stories they know and love through short-form digital content. The Motion Comics slate draws on a deep reservoir of source material to bring a new visually engaging experience to life through the use of subtle movements, voice-overs, sweeping music scores and stunning comic book artwork.

â€œBatman: Black & White is one of the most visually stunning graphic albums created and weâ€™re delighted to bring it our expanding Motion Comics slate,â€ said Diane Nelson, President, Warner Premiere. â€œOur production team worked closely with DC Comics to ensure the rich artwork and story of the original creators are as authentic as possible.â€

A new addition to the Warner Premiere Motion Comics slate, â€œBatman: Black & Whiteâ€ is taken from three award-winning volumes of short stories starring the Caped Crusader. Animated by Sequence Post Studios, the Motion Comics reflect the original and diverse visions of various artists and writers as they tell stories in the now-infamous world of Gotham City.

The â€œBatman: Black & Whiteâ€ stories range in theme from the unsettling drama of solving a brutal murder to the light comedy of fighting bad guys with a broken nose. These short episodes also touch on elements of romance, mystery and even the supernatural. And like any exciting Batman story, classic villains such as The Joker, Harley Quinn and Two-Face make heralded appearances. Itâ€™s Batman as seen through the prism of some of todayâ€™s most eloquent graphic artists and writers.