Fuller Back at Heroes 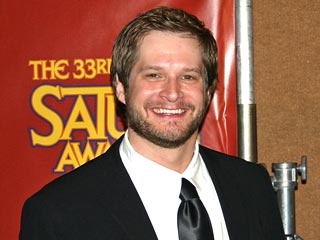 Now that Pushing Daisies is dead, Brian Fuller has signed a deal to return to NBC’s Heroes beginning with episode 20.

His exact role on the sci-fi drama has not been determined, but he is expected to play a key role in the writers room alongside “Heroes” creator/executive producer/showrunner Tim Kring.

After the end of the season, Fuller might continue on “Heroes” or join another UMS-produced series while also developing his own projects.

That last line might be pretty telling.Â  If the ratings don’t rise, the show may find itself on the chopping block, so Fuller’s seven-figure deal to work on other Universal Media Studios projects is pretty smart thinking for the producer.