Caprica Gets the Green Light 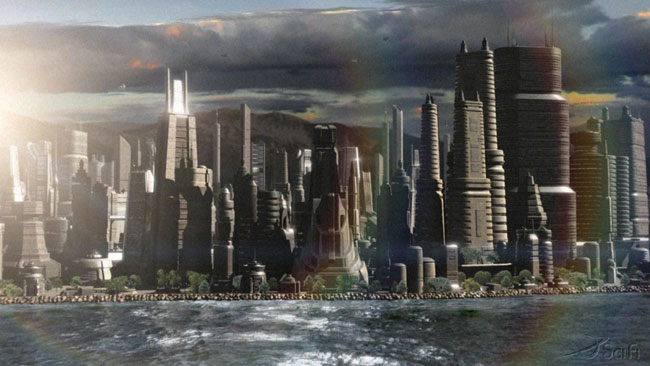 The Sci Fi Channel has given the green light to the Battlestar Galactica prequel series Caprica.

“Caprica” will star Eric Stoltz, Esai Morales, Paula Malcomson and Polly Walker, and will be set 50 years prior to “Galactica’s” seminal attack on human civilization by those dreaded ‘droids the Cylons. Family-drama-themed series will focus on the Earthlike planet of Caprica as two rival families deal with, among other topical issues, the broader implications of their society’s emerging artificial intelligence technology sector.

The two-hour pilot is already complete, and the channel is looking at a 2010 launch date. I really like the current BSG series, but I’ve got mixed feelings about Caprica.Â  There isn’t going to be any space travel shoot’em ups, and the prospect of a drama discussing the rival families amidst the rise of A.I. seems rather CW in nature.