Dynamite and Ennis appear to have a hit on their hands with Battlefields: The Night Witches, and the company has announced the second series to fall under the Battlefields banner will be Dear Billy.

“As with our opening seriesÂ  -THE NIGHT WITCHES – I’m honored to be a part of this continued Battlefields series,” stated Dynamite Associate Editor Joe Rybandt in a prepared statement. “We work with some of the greatest talents out there and not only do we get The Boys month-in and month-out from Garth (and Darick and co.), but to get such strong, connective work from him within a genre he knows and loves is truly the definition of job satisfaction.”

Take the jump for a look at the cover by John Casaday and the first issue solicitation information.

1942: In the tropical splendour of the South China sea, as the Second World War spreads across the far east, a young woman finds herself in paradise… and then in hell. Nurse Carrie Sutton is caught up in the Japanese invasion of Singapore, suffering horrors beyond her wildest nightmares- and survives. Now she attempts to start her life anew, buoyed up by a growing friendship with a wounded pilot- only for fate to deliver up the last thing she ever expected. Carrie at last has a chance for revenge… but should she take it? In the midst of a world torn apart by war, you can fight and you can win- but you still might not get the things you truly want. 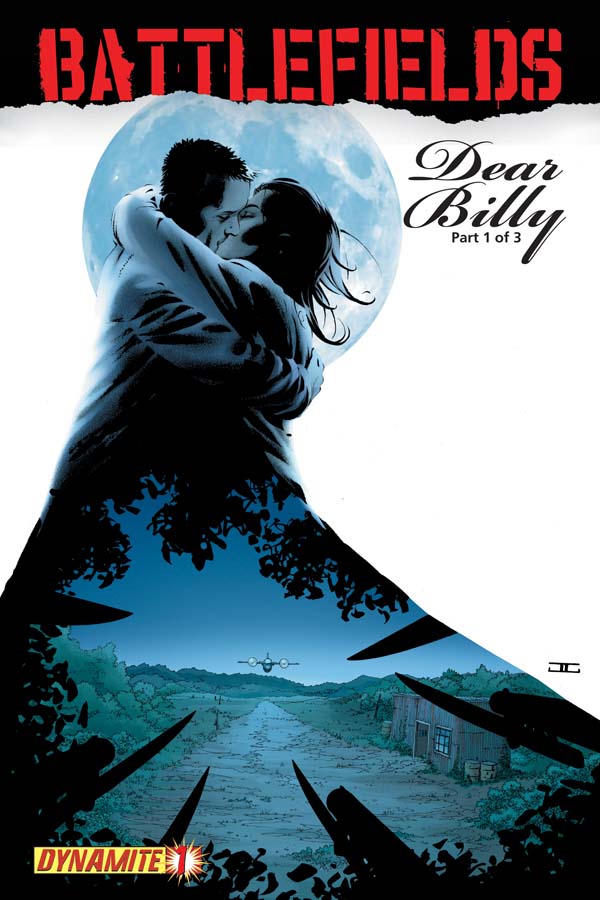