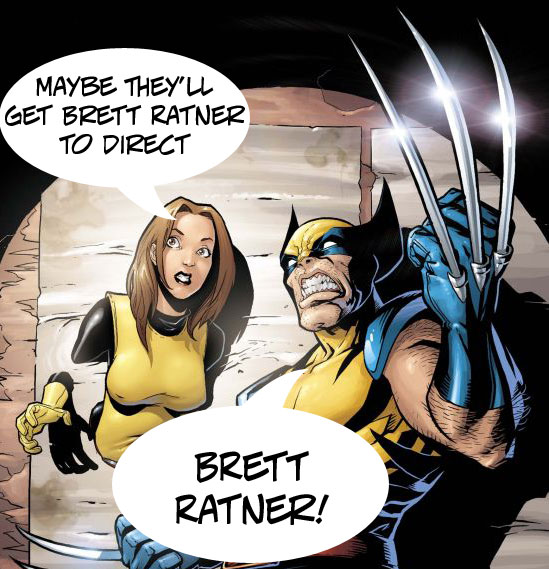 Yes, the X-Men movie franchise is continuing, but instead of the big name characters, 20th Century Fox is leaning toward the younger X-kids seen in the previous movies.Â  This isn’t necessarily a bad thing considering it means we could get a movie centered around Rogue, Angel, Colossus, Jubilee and Shadowcat.

To further cement the idea that his is the way the studio is leaning, it’s hired Josh Schwartz – creator of the Gossip Girl series – to write the screenplay.Â  The deal gave Schwartz the option of directing, but he declined the offer.