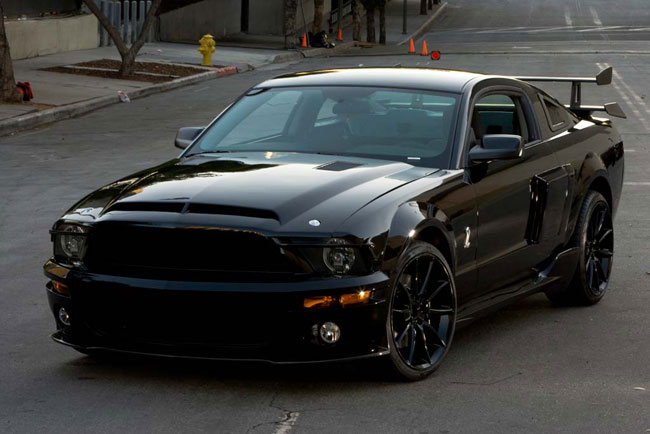 NBC is really scrambling to fix its lineup of shows that are not delivering as expected.Â  First it was the firing of Jeph Loeb and Jesse Alexander from Heroes, and now it has been announced the studio is going after Knight Rider.Â  Reports from Hollywood indicate the show is going through a retooling process to bring it back its ’80’s origins.

“It’s a reboot,” “Knight” executive producer/showrunner Gary Scott Thompson said. “We’re moving away from the terrorist-of-the-week formula and closer to the original, making it a show about a man and his car going out and helping more regular people, everymen.”

In the process three of the series reglars — Sydney Tamiia Poitier, Yancey Arias and Bruce Davison — have been given their walking papers.

I’m surprised the execs didn’t come to this conclusion sooner, and why this show is still on the air.Â  Is anyone watching it and liking it in its current form?