CW Gets a Brain, Scraps Graysons 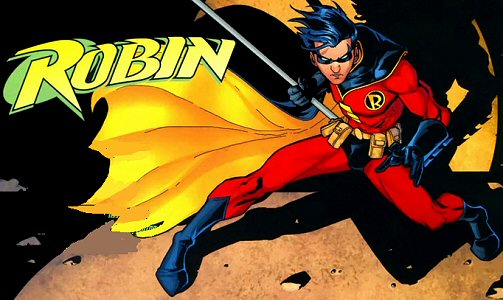 Averting one of the biggest mistakes that could ever happen, the CW has announced it is scrapping plans to develop the Graysons television series featuring Dick “DJ” Grayson.Â  The brains behind the decsion?Â  Warner Bros. Pictures Group Jeff Robinov.Â  Of course he’s also the brains that approved the plan in the first place, but I’ll give him credit for coming to his senses.

“The studio has opted not to go forward with the development of ‘The Graysons’ at this time as the concept doesn’t fit the current strategy for the Batman franchise,” the studio said in a statement. “Warner Bros. Television is currently working on several replacement options for the CW.”

Considering the success of The Dark Knight, and the new direction Warner is taking with its superhero franchise, it makes sense to pull the plug now.Â  Other reasons include Christopher Nolan being uncomfortable with a Bat-themed television story as he felt it could impact the movie.Â  Well duh.Â  Had the television series gone forward with the crap ladden premise we all learned about a couple of weeks ago, it could have.Â  But if anyone thinks a well done television series that is faithful to the characters wouldn’t boost movie attendance, there’s something wrong. Of course the total wiping of the Bat-family of titles could have also played a part in everything going on too.

We’ll never know what would have been as the CW never even got around to the script writing stage, so don’t expect some iTunes pilot release down the road in the “what might have been” category.Â  Variety reports Warner Bros. TV is now looking for a new franchise to develop for the CW.Â  If you want something set in the Batman universe, might I suggest G.C.P.D?