King Moves to ABC? I Tell You What…

By Stephen Schleicher on November 4, 2008 2 Comments 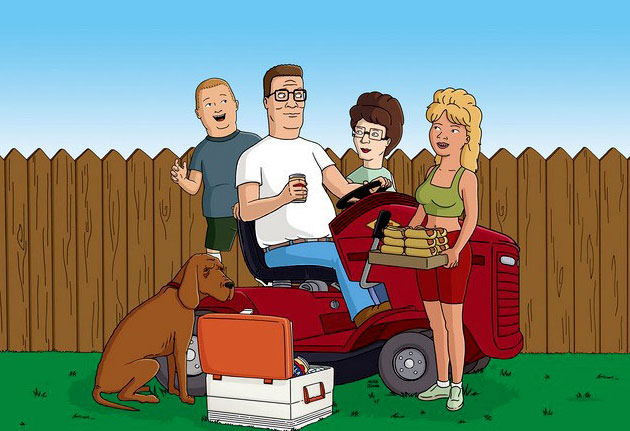 For those of you angry that the Mike Judge, John Altschuler, Davi Krinsky comedy King of the Hill is getting the axe at Fox, you can stop sending your angry letters as it looks like ABC might pick up the series.

If another network picks up “King of the Hill,” thereâ€™s a remote possibility the show could wind up airing on two nets at once, as Foxâ€™s stockpile of original “King” episodes will keep the show on that net through next fall. Itâ€™s expected, however, that whichever network purchases the show would wait for the Fox broadcast window to conclude.

Even if ABC does get King of the HIll, don’t expect to see the 14th season until late 2009 or 2010 as there isn’t enough lead time to crank up new content following last week’s walking papers.