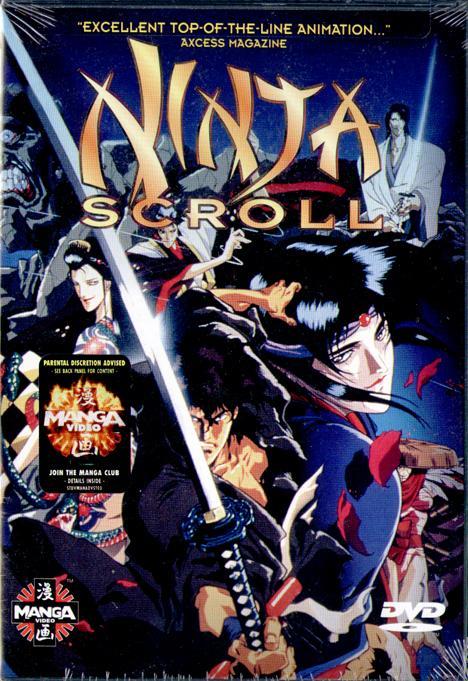 The last time Leonardo DiCaprio’s name was mentioned in connection with Japanese anime was when his Appian Way production company picked up the rights to adapt Akira.Â  Leo must like the anime, as he’s snatched up another classic – Ninja Scroll.

Ranking alongside “Akira” and “Ghost in the Shell” as one of the most popular animes outside of Japan, “Ninja” is set in feudal Japan and follows a ninja who must fight eight demonic warriors in order to save Japan. The hard-R movie, released in 1993 in Japan, featured a villain with stone skin, a hunchback with a wasp nest as his hump and a woman whose snake tattoos come to life.

If everyone involved can make an adaptation that is true to the original (a hard R rating), then I’ll probably go see this one, otherwise, it’s the comfort of the home theater and the DVD I’ll be sticking with.