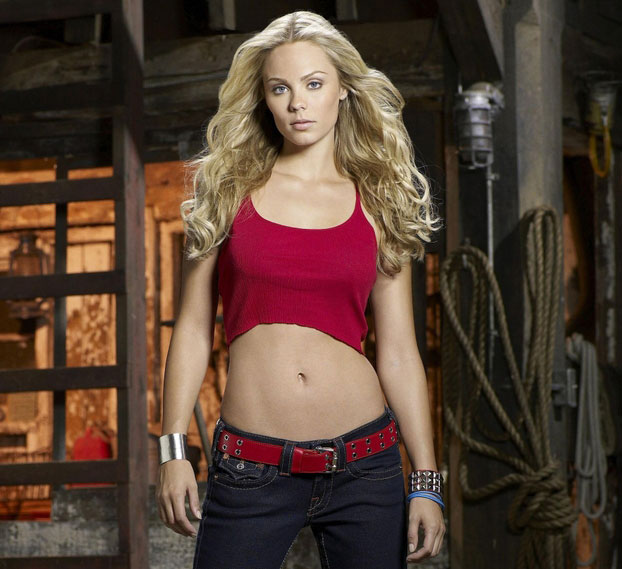 For whatever reason, the very mention of Laura Vandervoort on the Major Spoilers website, sends the counter through the stratosphere.Â  It’s been a couple of months since the Smallville star has been mentioned, so why not get the search engines in a tizzy again?

Vandervoort will reprise her role as Kara on the November 6th episode of Smallville.Â  Last time we saw her, she was trapped in the Phantom Zone, but if Kal-El can return, why can’t Supergirl?Â  The episode finds Clark and Lois transported to the Phantom Zone, where they meet Kara who is somehow able to send the duo back to Earth, but not herself.Â  Who else makes it through?Â  Zod’s wife for one, so you know mayhem will ensue.