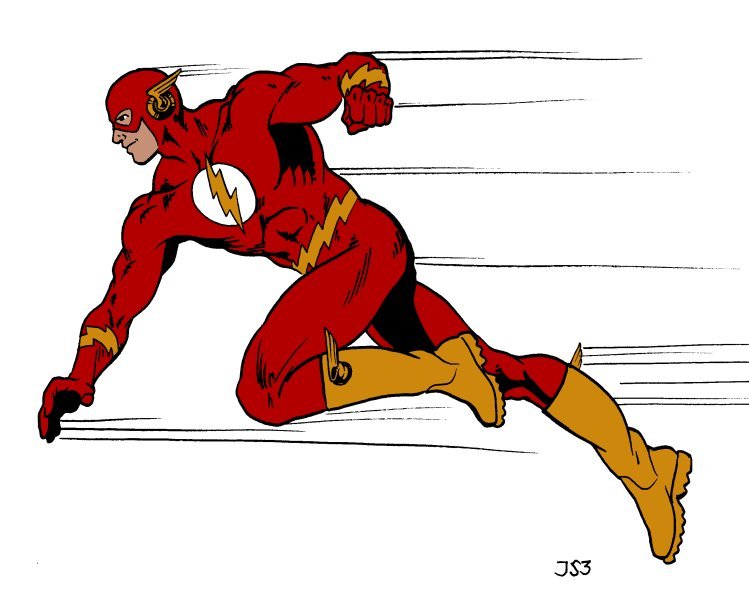 Last night at the 2008 Scream Awards, Charles Roven, producer of the Dark Knight movie, let slip a little bit about the happenings at Warner and DC titles.

Roven also told us that there is “no momentum” on comic book adaptation The Flash at Warner Bros. Pictures.

That’s so sad for David Dobkin who was slated to direct the flick. With the confusion at the studio, most superhero films are going to be put on hold until Warner figures out if it wants to tell individual stories that build the the Justice League or a Justice League movie that spins out into the individual tales.