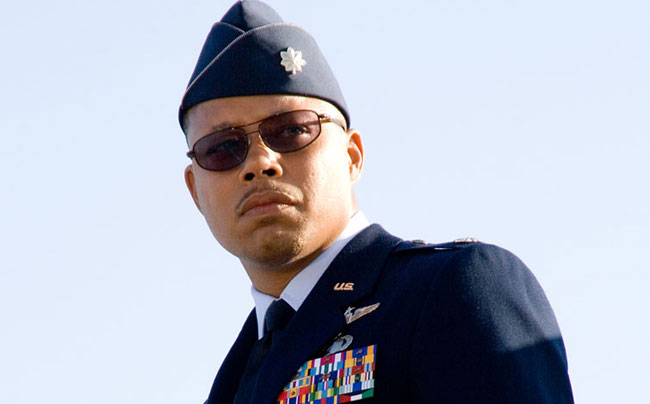 It was the surprise of a lifetime. There was no explanation. [The contract] just…up and vanished. I read something in the trades implicating that it was about money or something, but apparently the contracts that we write and sign aren’t worth the paper that they’re printed on, sometimes. Promises aren’t kept, and good faith negotiations aren’t always held up.

That’s Howard in an interview with NPR this past weekend. Having been on the short end of contracts several times, I know how these things look like they are going somewhere and then disappear in the middle of the night.Â  If there were contracts that were signed, then there may be more to this story than what we are hearing on NPR and the H’wood trades.Â  However, if no contracts were signed and things were being negotiated between Marvel and Howard’s agent, then anything goes.