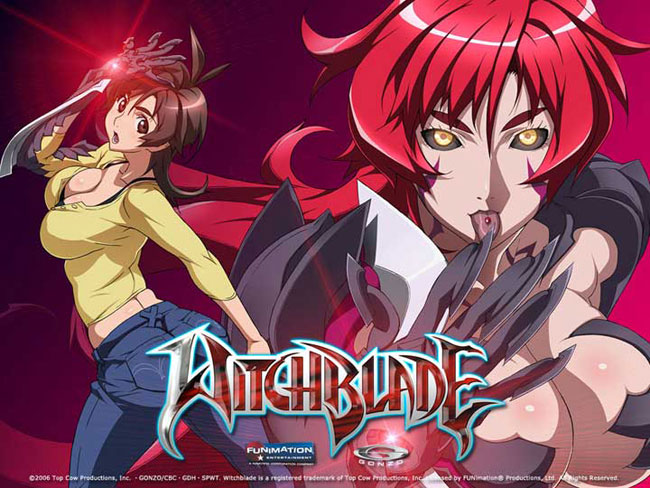 FUNimation Entertainment sent Major Spoilers a quick note to let everyone know that the first episode of the Witchblade – The Anime Series can be viewed for free from iTunes.Â  The series, based on the Top Cow property is the first U.S. comic to be made into an anime series, and takes the bearer of the Witchblade into the future.

Masane Amaha is a woman on the fringe of society, bouncing rootless from town to town with no memory of the past and no clue as to what the future holds. Upon her return to Tokyo, chance and circumstance conspire to unleash the fury of the Witchblade.

A new bearer of the Witchblade has been chosen.

You can download the episode for free from the iTunes store.