As the march to Ultimatum continues, Marvel is sending out a seemingly endless number of announcements about the series.Â  At this point, I get it.Â  The kick-ass Ultimate Watchers had me hooked, and the ominous announcements they/it have made guarantee I’ll be reading the series.

But until that day arrives, we’ll continue spreading the word… Like this announcement about a white variant cover to the first issue. 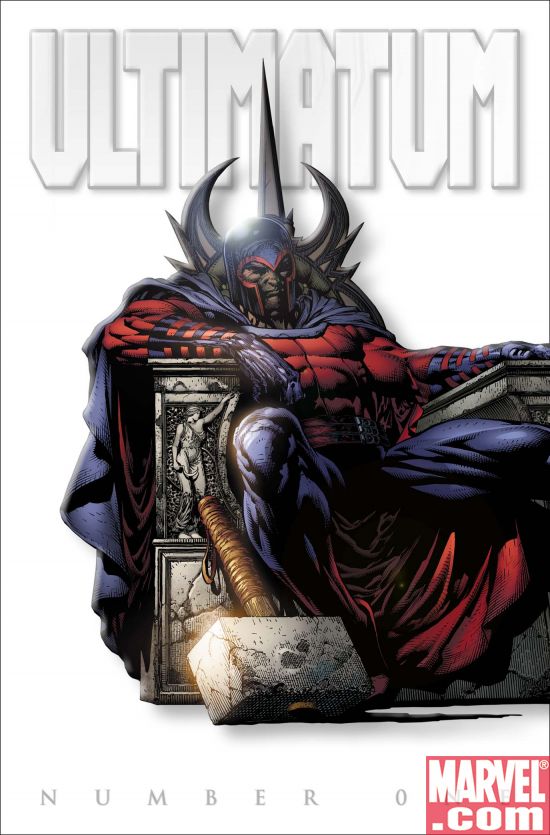