Howard Out Cheadle In for Iron Man 2 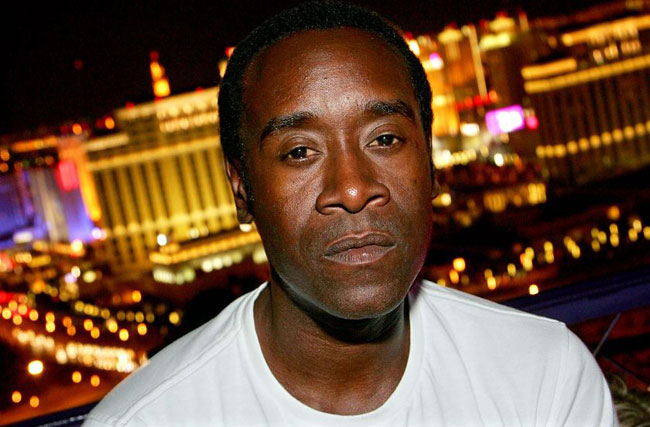 Check out this weird casting news – apparently Terrence Howard has been given the axe for the Iron Man sequel, and is being replaced by Don Cheadle.

Marvel had no comment, but sources close to the deal said negotiations with Howard fell through over financial differences, among other reasons. Marvel, which had wanted to work with Cheadle, then decided to take the role in another direction and approached the actor, who is shooting Antoine Fuqua‘s “Brooklyn’s Finest” with Richard Gere and Ethan Hawke.

I really dig Don Cheadle, and can’t wait to see his Jim Rhodes character get a larger role in the sequel.