By Stephen Schleicher on September 12, 2008 8 Comments 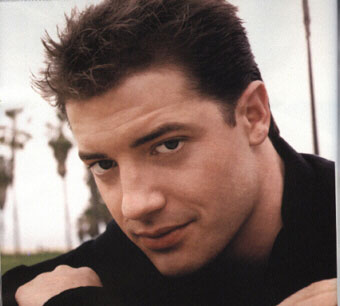 Can you believe Brendan Fraser could have been Superman, and that Lex Luthor might have been a Fox Mulder type character working for the CIA?Â  That’s how the story would have played out if J.J. Abrams had his way with Superman: Flyby that was in production from 2002 – 2004.

On Earth, Lex Luthor is a CIA Agent who specializes in X-Files-type cases, Clark meets Lois Lane before she’s a reporter, and the super suit is actually a living liquid contraption that sucks Clark Kent into it. Of course Kata-Zor finds Clark and sends his own son Ty-Zor to Earth to murder the son of his brother. In a surprising twist, Supes dies but his father (also dead) brings him back to life to defeat his cousin and his gang of Kryptonians. But wait, that’s not it â€” it turns out Lex Luthor is also a Kryptonian and now they have to fight, ending in a massive cliff hanger.

I find this stuff simply fascinating.Â  After the discussion we had on the last Major Spoilers Podcast (the Piccolo incident, I want to discover more and more of these strange and bizarre tales to share with my fellow Major Spoilerites.