That’s right, not one, not two, but three G.I. Joe titles will be coming your way in January 2009 from IDW Publishing.Â  The company contacted us to let us know G.I. Joe #0 will kick off the three series, when it arrives in October.

G.I. JOE #0, a $1.00, 24-page comic being released next month, will debut three new series launching in early â€™09. The issue contains three stand-alone five-page stories unique to the #0 issue, as well as character sketches and commentary from artist Robert Atkins, previews of upcoming covers, and interviews with the new G.I. JOE creators. The issue features two regular covers, one from Dave Dorman and one from JonBoy Meyers, as well as two special incentive covers from Atkins and a wraparound image by Ben Templesmith.

The good thing is Larry Hama, long time G.I. Joe writer is being brought in to pen the series with Atkins.

So what’s up with the three titles?Â  Take the jump for more! 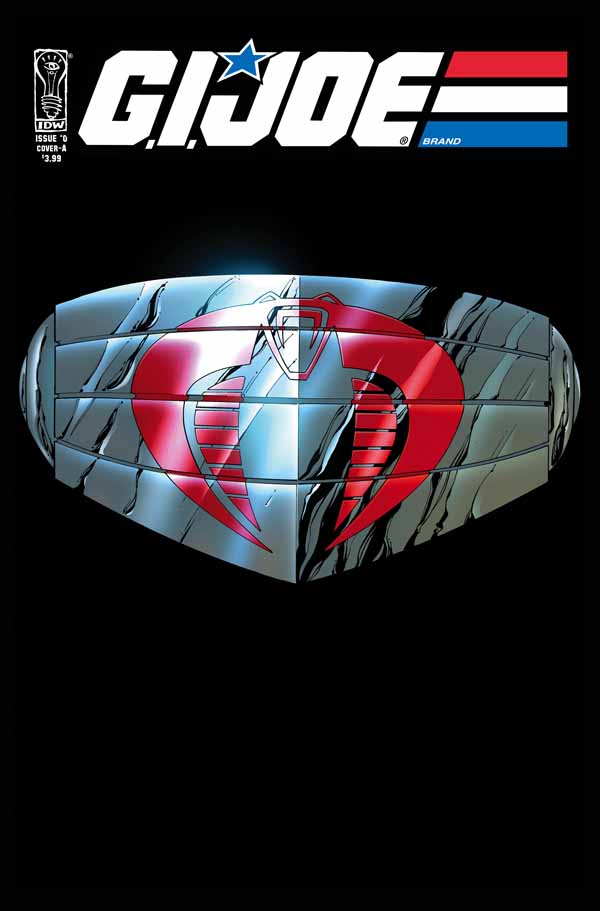 The first title will simply be titled G.I. Joe and will be written by Chuck Dixon, who had no problem rebounding following his exit from DC’s Robin.Â  This series will look at how G.I. Joe was formed and how they deal with the villains set up in the #0 issue. 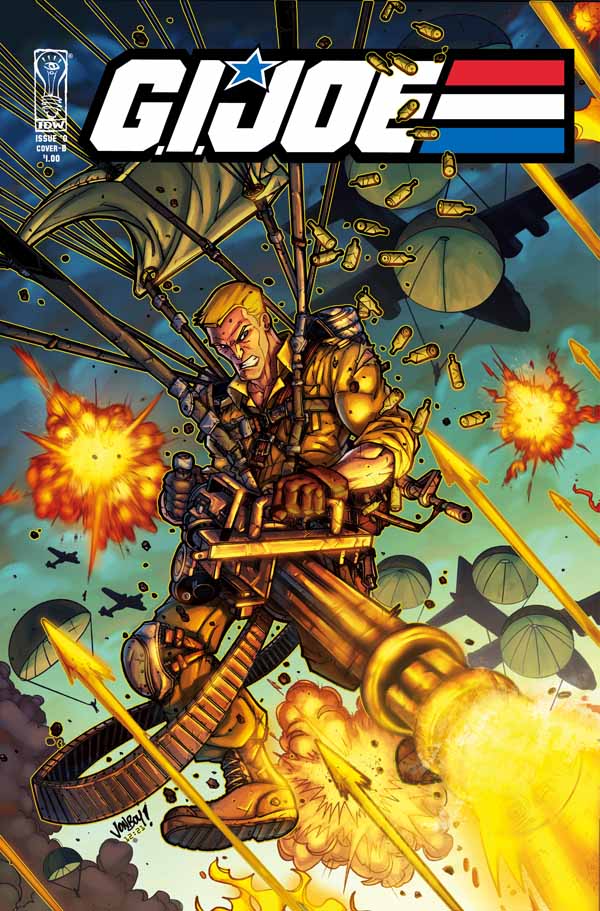 You would think that story would belong in G.I. Joe: Origins, but this will be Larry Hama’s revisioning of the team for the kids of today. 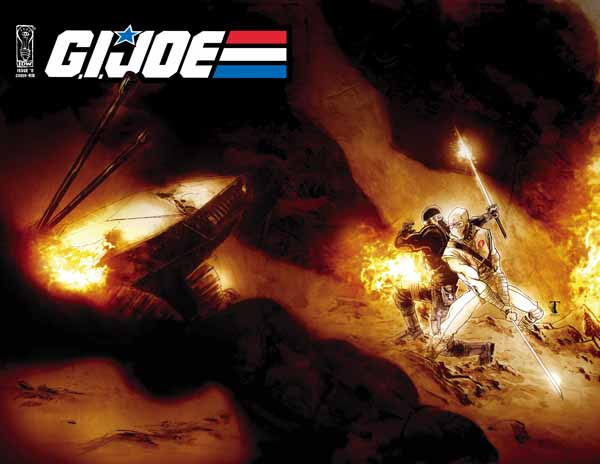 The final series, launcing in March, will be G.I. Joe: COBRA – a four part mini-series that, you guessed it, looks at Joe’s main foe.